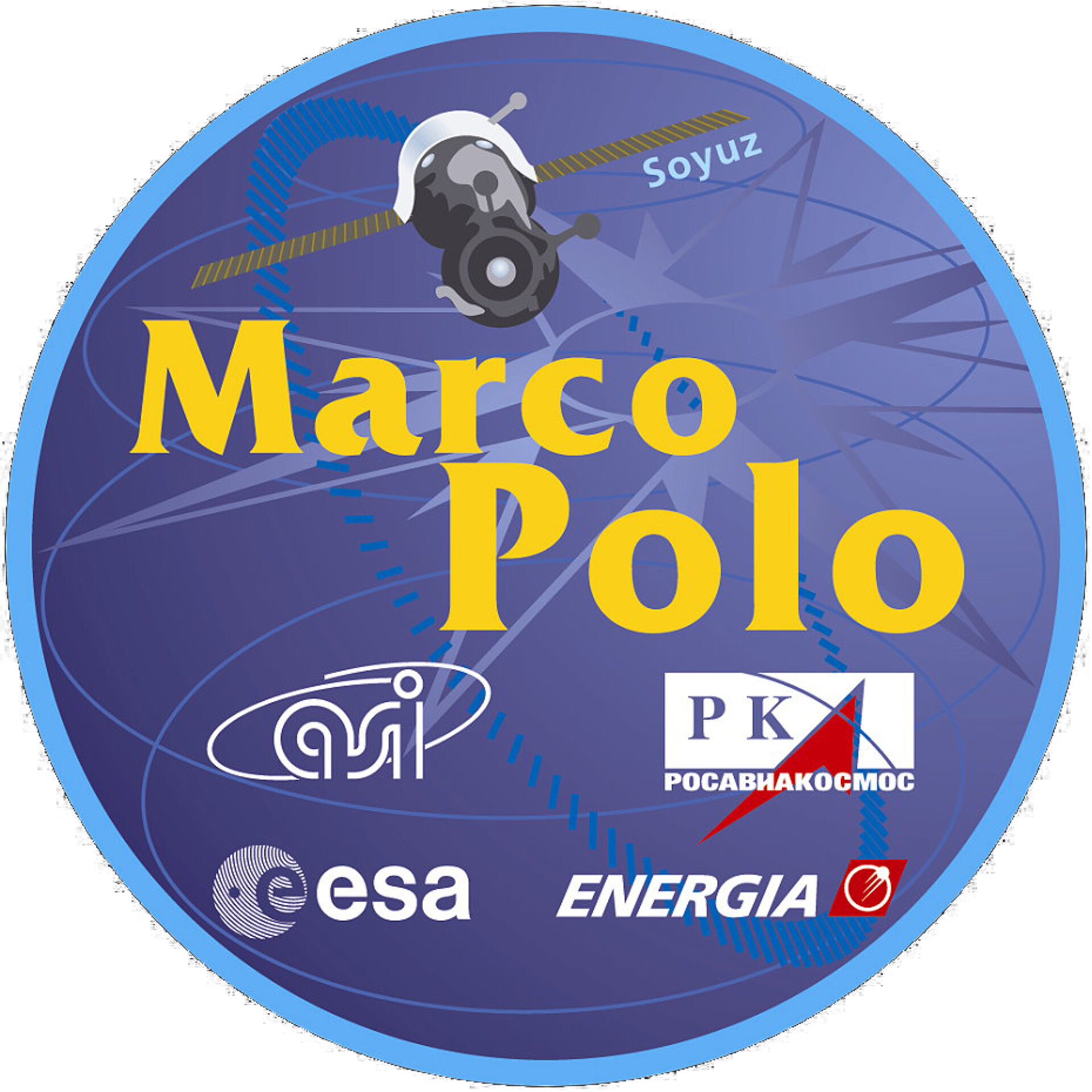 In the ‘Marco Polo’ mission, ESA astronaut Roberto Vittori (IT) became the first Italian to fly on a Russian Soyuz vehicle from Baikonur in April 2002. He stayed on the International Space Station for 8 days during his 10-day Soyuz TM-34 flight. With him were Yuri Gidzenko and Spaceflight Participant Mark Shuttleworth.