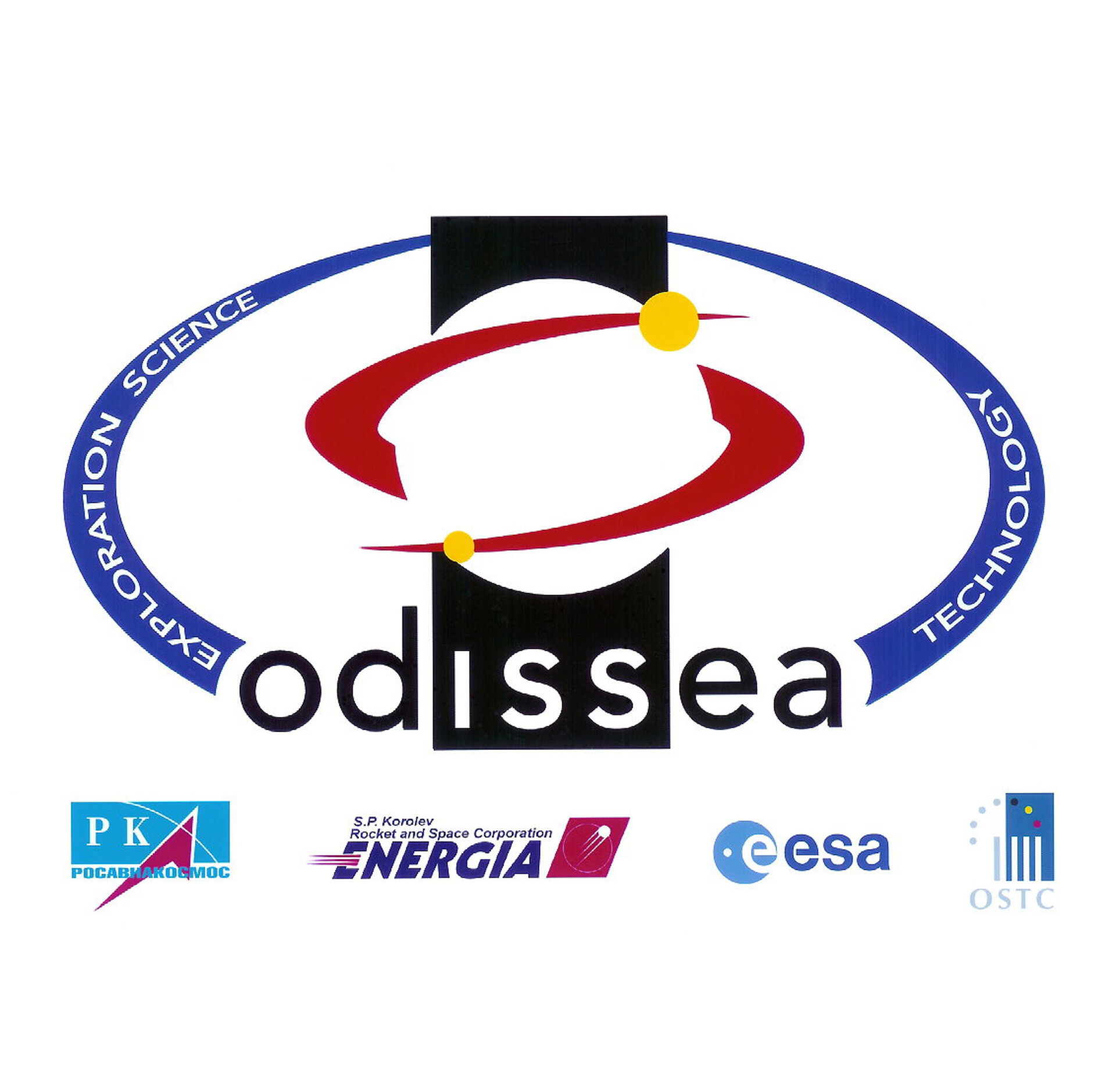 In the ‘Odissea’ mission, ESA astronaut Frank De Winne (BE) stayed on the International Space Station for 9 days during his 11-day Soyuz TMA-1 flight in October/November 2002. With him were the Yuri Lonchakov and Sergei Zalyutin.

A Soyuz flight patch was designed by Dima Shcherbinin. Unfortunately, crew crew changes delayed the completion of the patch design. As a result, the embroidered patches never made it on to any spacesuits and even after the mission, the patch has not been seen worn by any of the crewmembers. The Odissea mission patch is the only 'officially' recognised patch for tis flight.