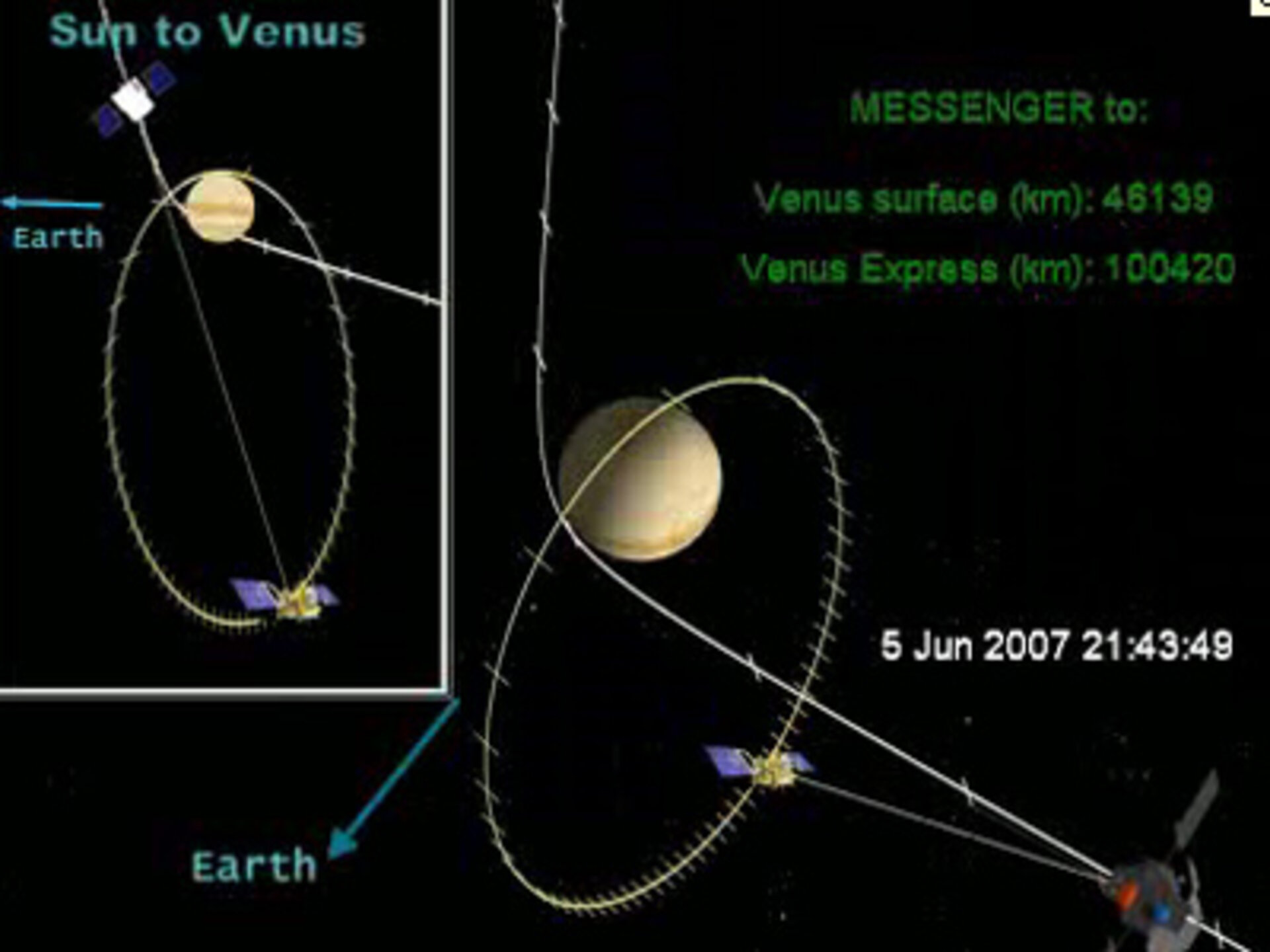 Earth-based observatories and telescopes in orbit around Earth were also watching. Looking at Venus together, spacecraft and ground observatories obtained a unique set of data each, so many different ‘eyes’ observed the same regions and phenomena during the same time frame.