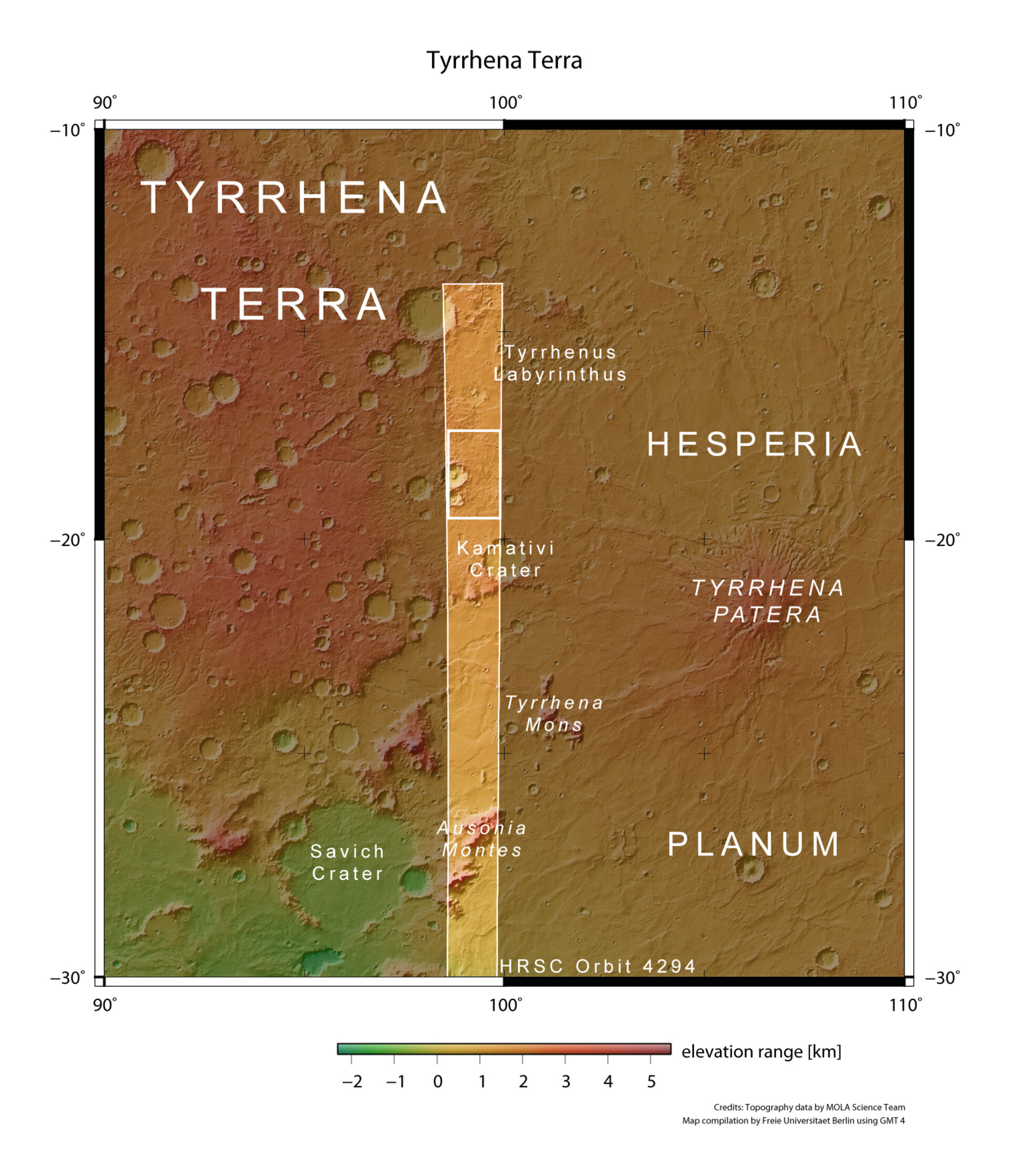 On 10 May 2007, the spacecraft was in orbit number 4294 when it snapped pictures of the region located at 18° South and 99° East with a ground resolution of approximately 15 metres per pixel.