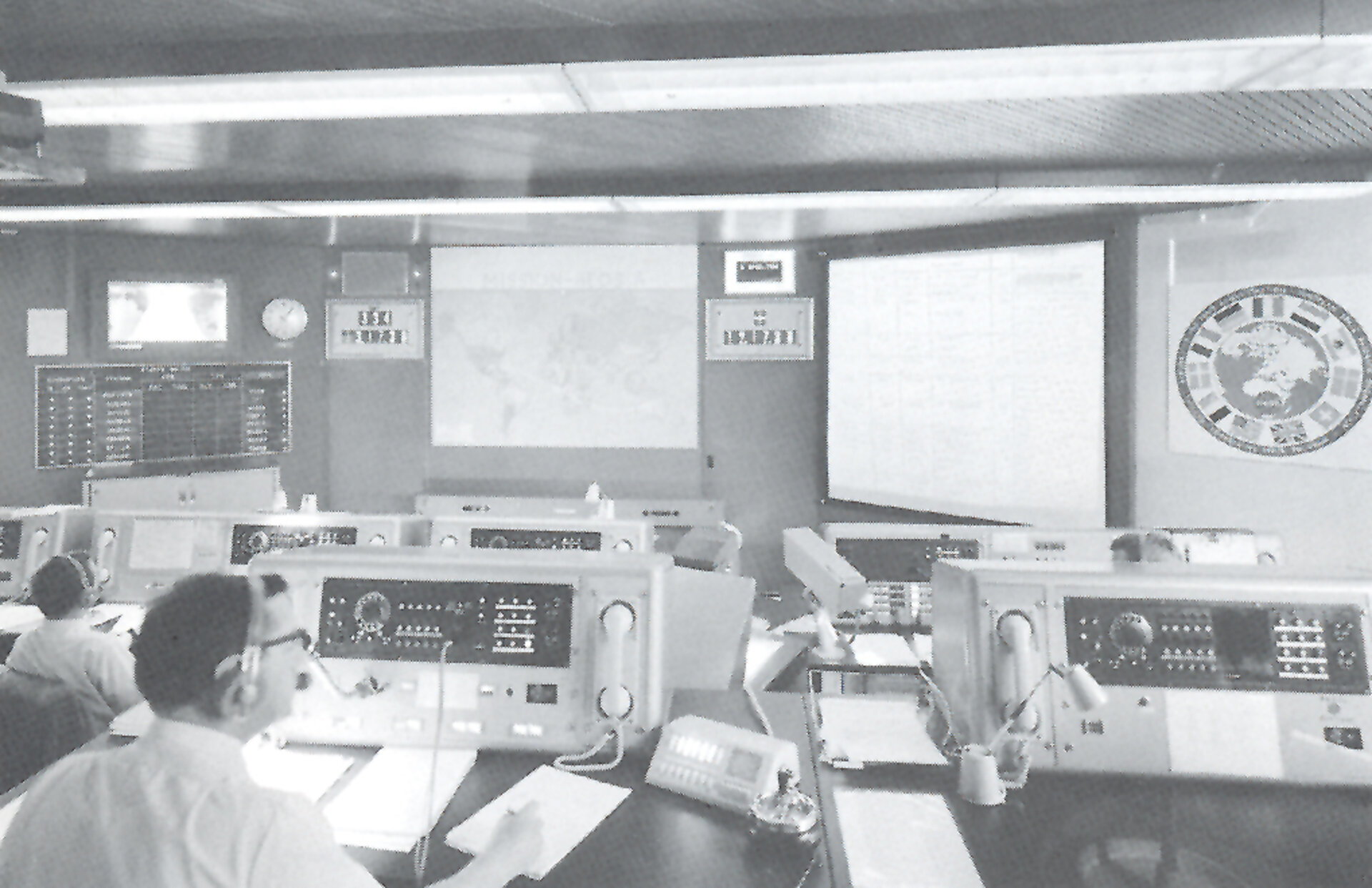 In September 1967, the European Space Operations Centre (ESOC) was formally inaugurated in Darmstadt, Germany, to provide satellite control for the European Space Research Organisation, today known as ESA. ESOC began just a decade after the 1957 start of the space age, when the Soviet Union launched Sputnik 1, the first artificial satellite.

The facility later known as ESOC had been established in the fall of 1963 as ESDAC, the European Space Data Centre; with the renaming and re-purposing for spacecraft operations, the centre and its 90 staff moved to a new facility located on the west side of Darmstadt. ESOC was opened on 8 September 1967 by then-Minister of Research of the Federal Republic of Germany, Gerhard Stoltenberg.

By May 1968, ESOC, as part of ESRO, was already conducting its first operations, controlling ESRO-2B, a scientific research satellite and the first in a long series of successful missions operated from ESOC for ESRO, and later ESA.

The establishment of ESOC and the subsequent evolution of ESRO and ELDO into ESA with the Ariane launcher programme proved that Europeans working together could not only build satellites and boosters, but could also operate sophisticated missions as well. In the decades since then, robotic satellites controlled from ESOC have voyaged deep into our Solar System, exploring not only our home planet, but also the Moon, the Sun, Venus, Mars and Titan - a moon of Saturn and the most remote place ever reached by a man-made object. In 2014, Rosetta reached comet 67P/Cheryumoc-Gerasimenko, dispatching a lander to the surface.