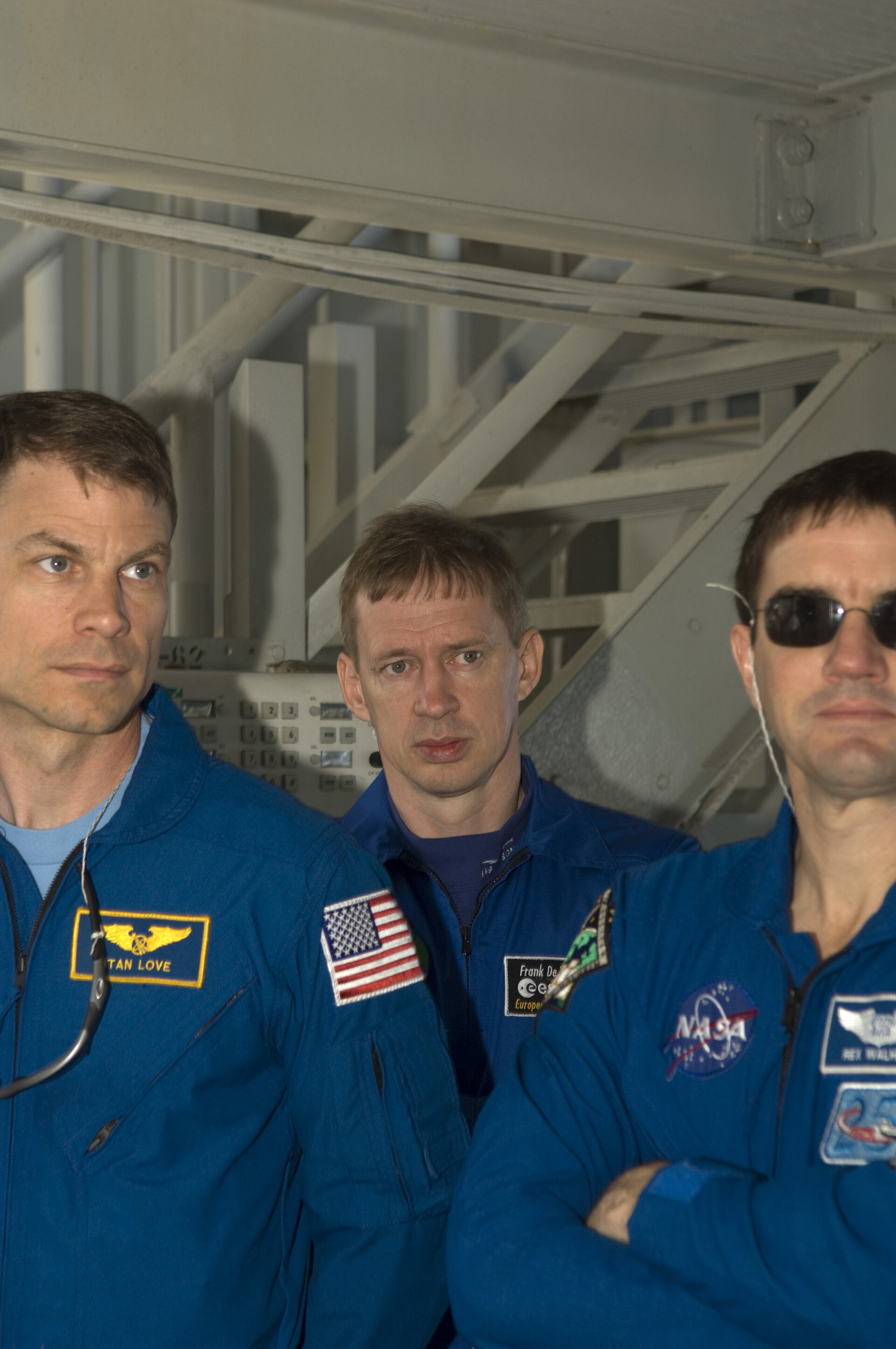 Frank De Winne is back-up for Léopold Eyharts who is due to launch on the STS-122 mission at the start of an extended stay on the Station as a member of the ISS Expedition 16 crew.