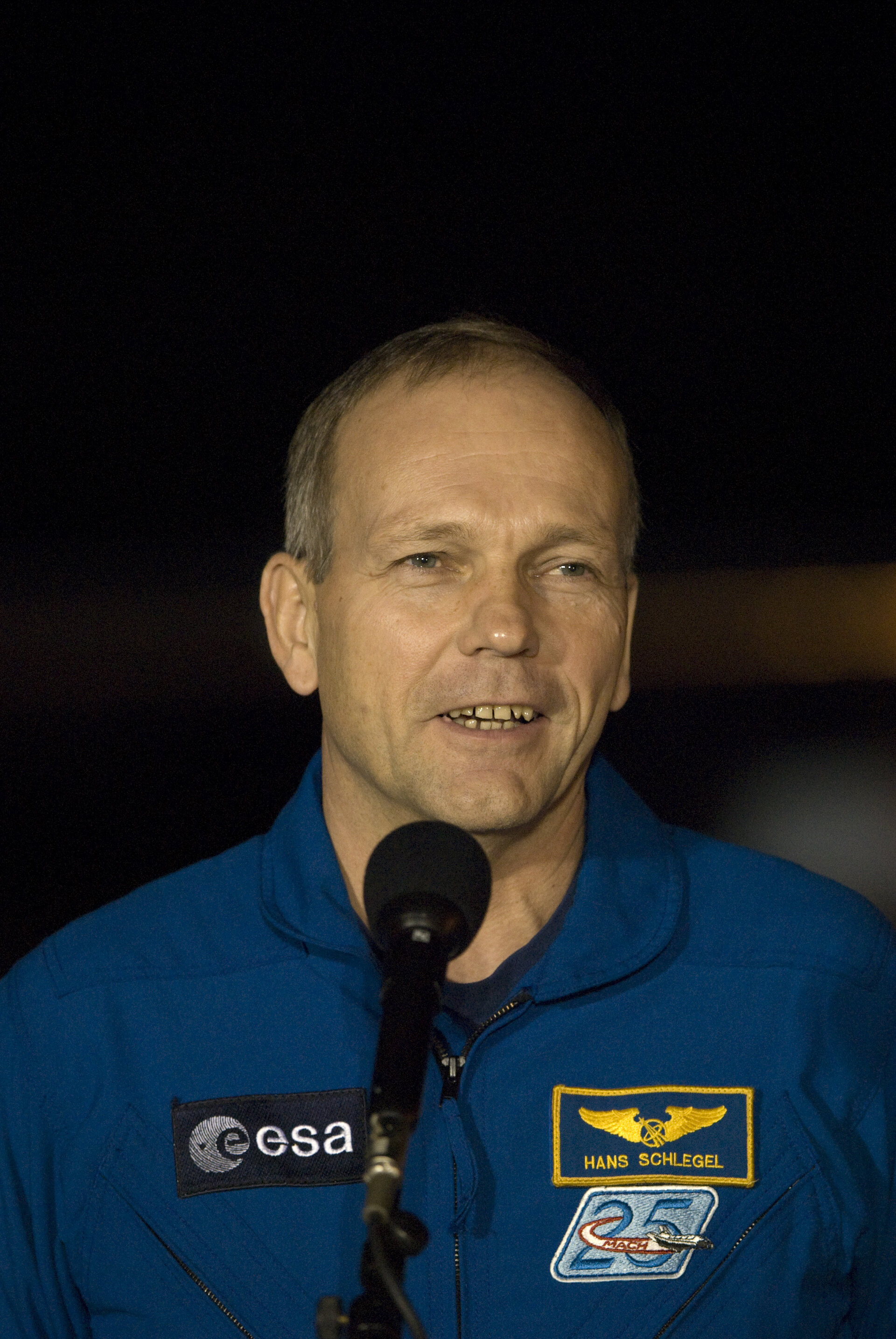 The crew is at KSC to participate in Terminal Countdown Demonstration Test activities, a standard part of launch preparations. The TCDT provides astronauts and ground crews with equipment familiarisation, emergency egress training and a simulated launch countdown. STS-122 will deliver European Columbus laboratory to the International Space Station.