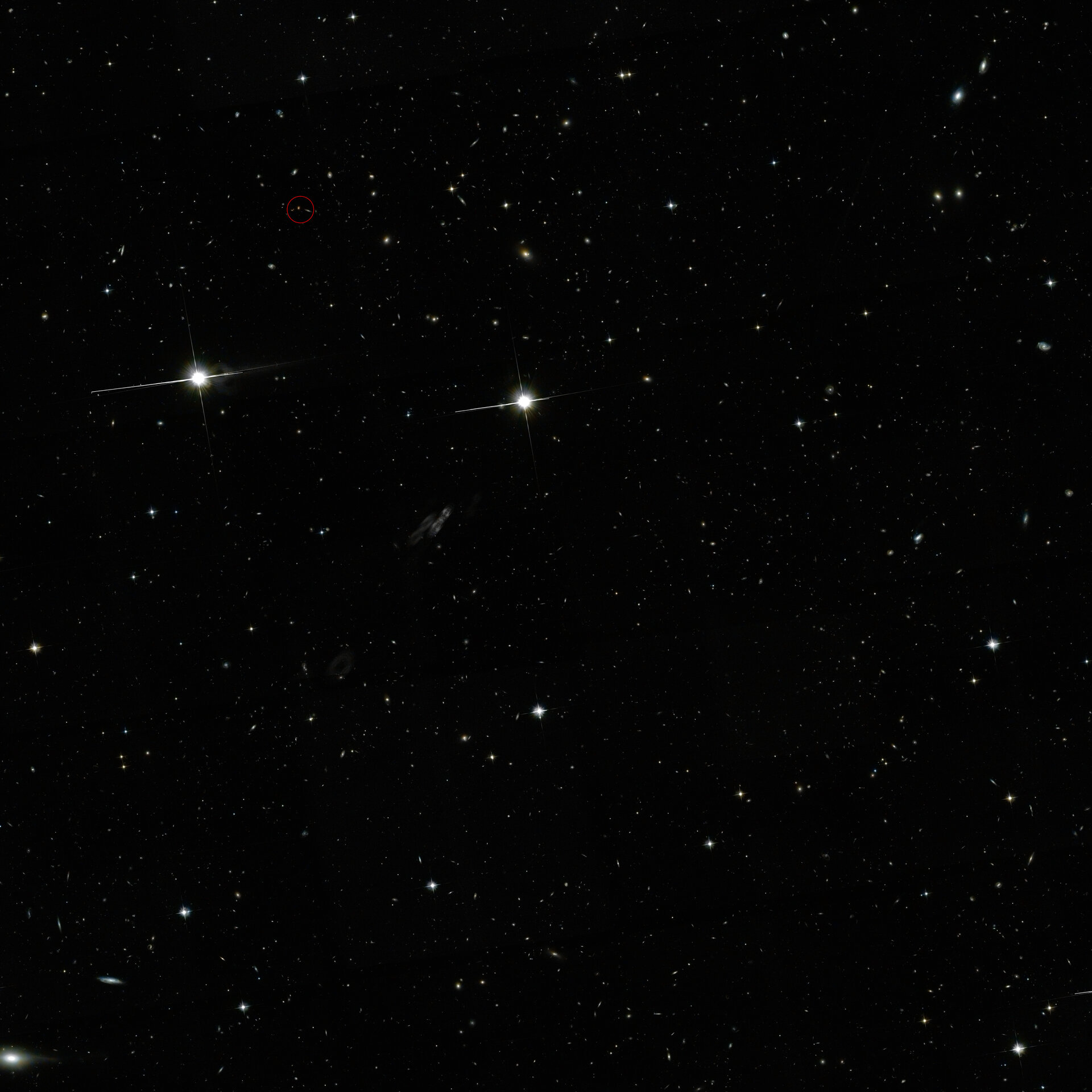 Excerpt of the ACS image