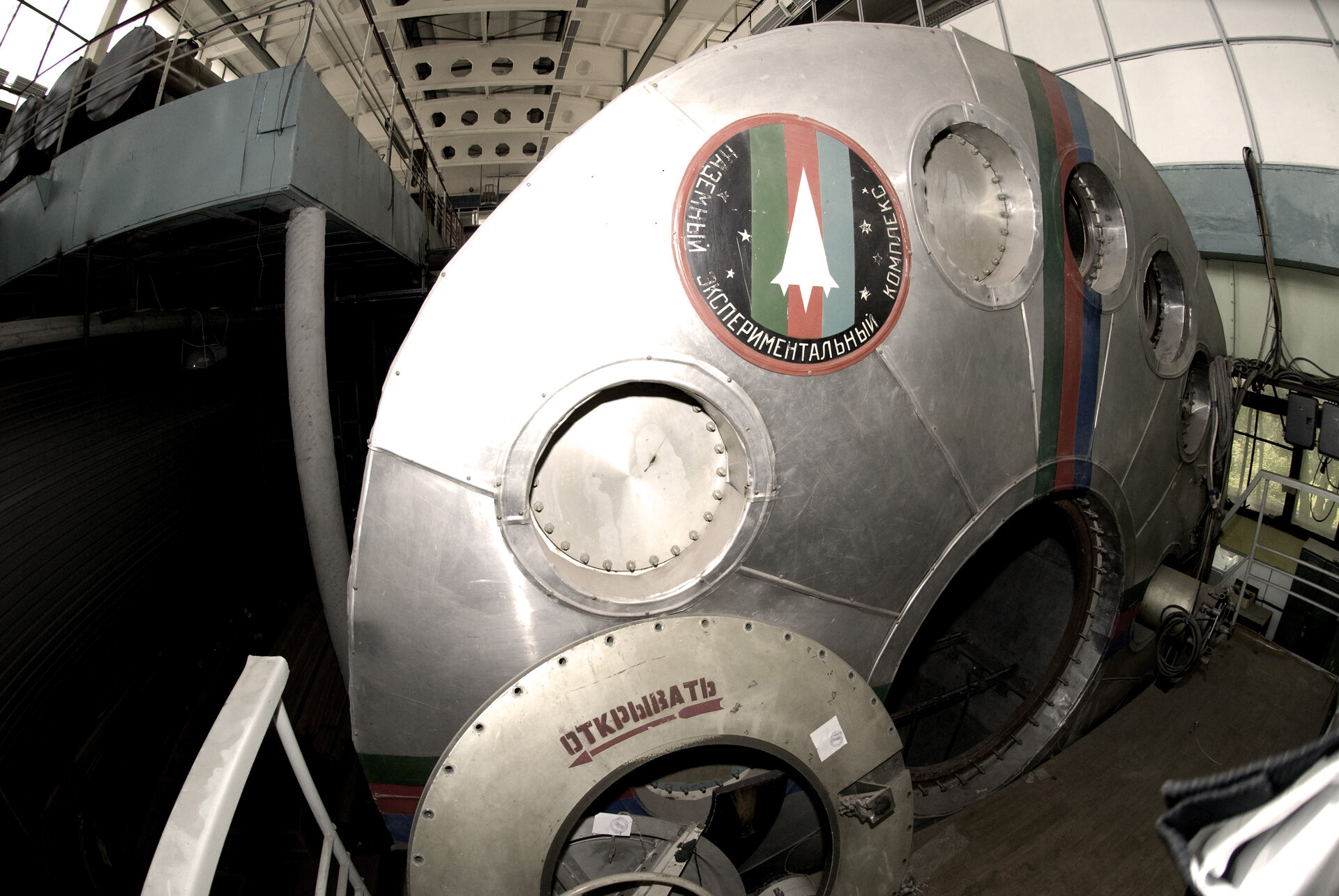 In order to investigate the human factors of such a mission, ESA has teamed up with the Russian Institute of Biomedical Problems (IBMP) and will send a joint crew of six on a 520-day simulated mission to Mars.

The simulation follows the mission profile of a real Mars mission, including an exploration phase on the surface of Mars. Nutrition will be identical to that provided on board the International Space Station.

The simulations will take place here on Earth inside a special facility in Moscow. A precursor 105-day study is scheduled to early 2009, possibly followed by another 105-day study, before the full 520-day study begins late 2009.

The crew will have to take care of themselves for almost two years during the roundtrip. Their survival is in their own hands, relying on the work of thousands of engineers and scientists back on Earth, who made such a mission possible.

They will experience extreme isolation and confinement. They will lose sight of planet Earth. A radio contact will take 40 minutes to travel to us and then back to the space explorers.

A human mission to Mars is a bold vision for the time beyond the International Space Station. However, preparations have already started today. They are geared and committed to one goal: to send humans on an exploration mission to Mars, individuals who will live and work together in a spaceship for over 500 days.