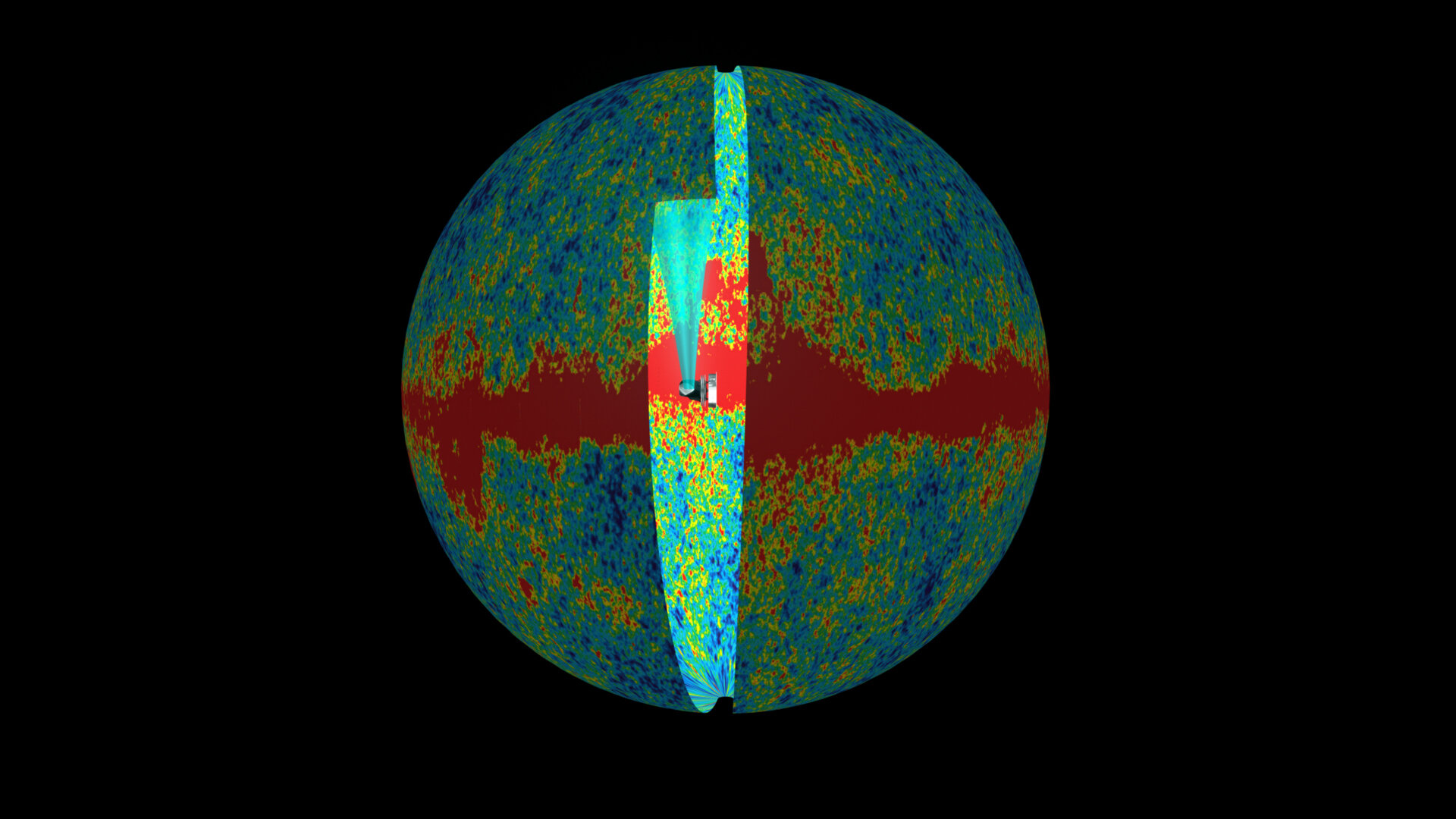 Planck will scan the entire sky to build the most accurate map ever of the Cosmic Microwave Background (CMB), the relic radiation from the Big Bang. The spacecraft will spin at 1 rotation per minute around an axis offset by ~85° so that the observed sky region will trace a large circle on the sky. As the spin axis follows the Sun the circle observed by the instruments sweeps through the sky at a rate of 1° per day.

Planck will take about 6 months to complete a full scan of the sky, allowing the creation of two complete sky maps during the nominal mission lifetime (about 15 months).