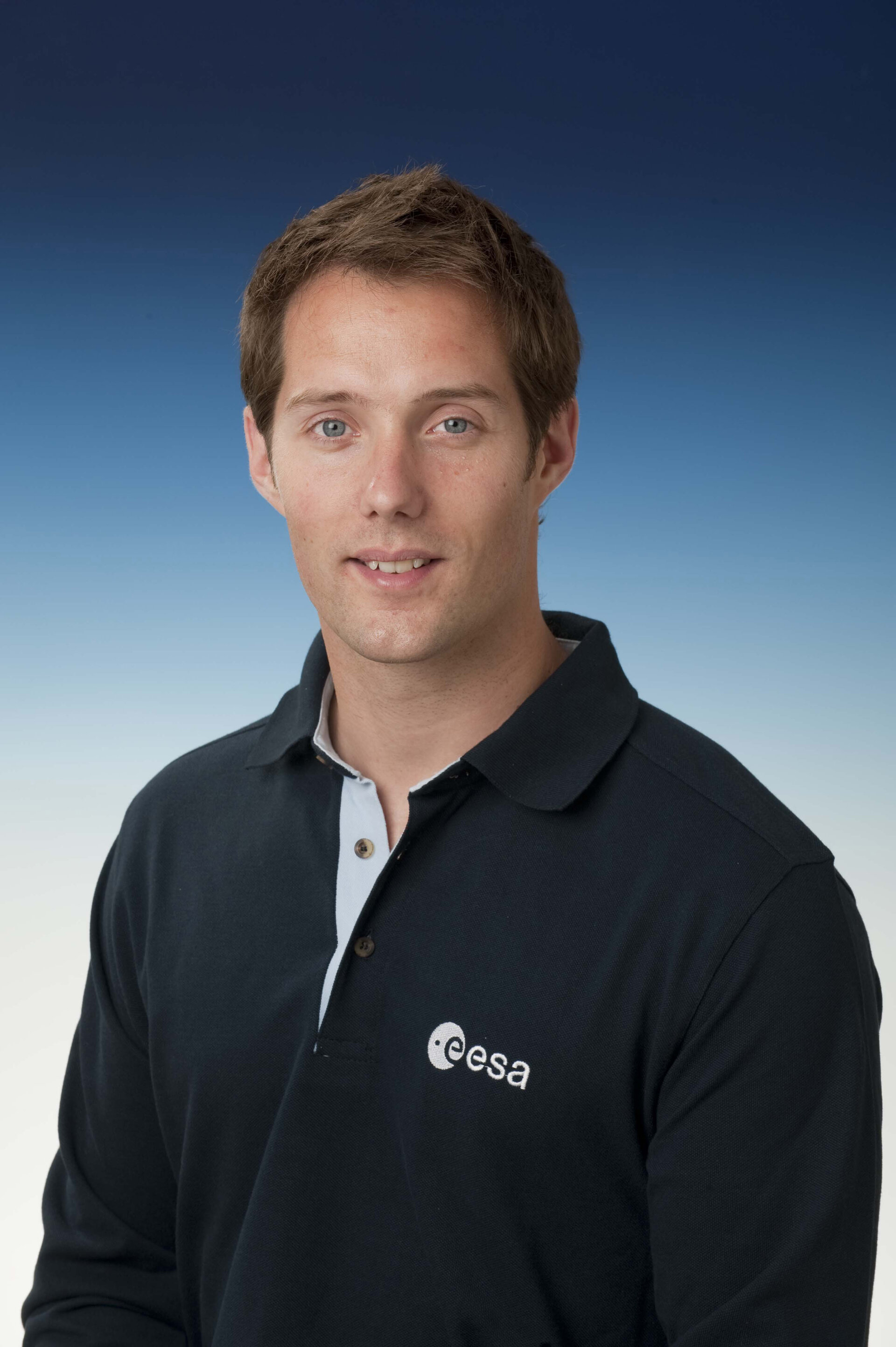 Thomas Pesquet is one of six individuals who will become Europe's new astronauts. The new astronauts were presented at a press conference held at ESA Headquarters in Paris, France, on 20 May 2009. The new recruits will join the European Astronaut Corps and start their training to prepare for future missions to the International Space Station, and beyond.

Thomas Pesquet was born in Rouen, France, in 1978. He received a master’s degree from the Ecole Nationale Supérieure de l’Aéronautique et de l’Espace in Toulouse, France. He worked at the French space agency, CNES, as a research engineer, and then went on to become a pilot for Air France where he is currently flying Airbus A320s. He enjoys jogging, swimming, squash and judo and has experience in diving and paragliding.