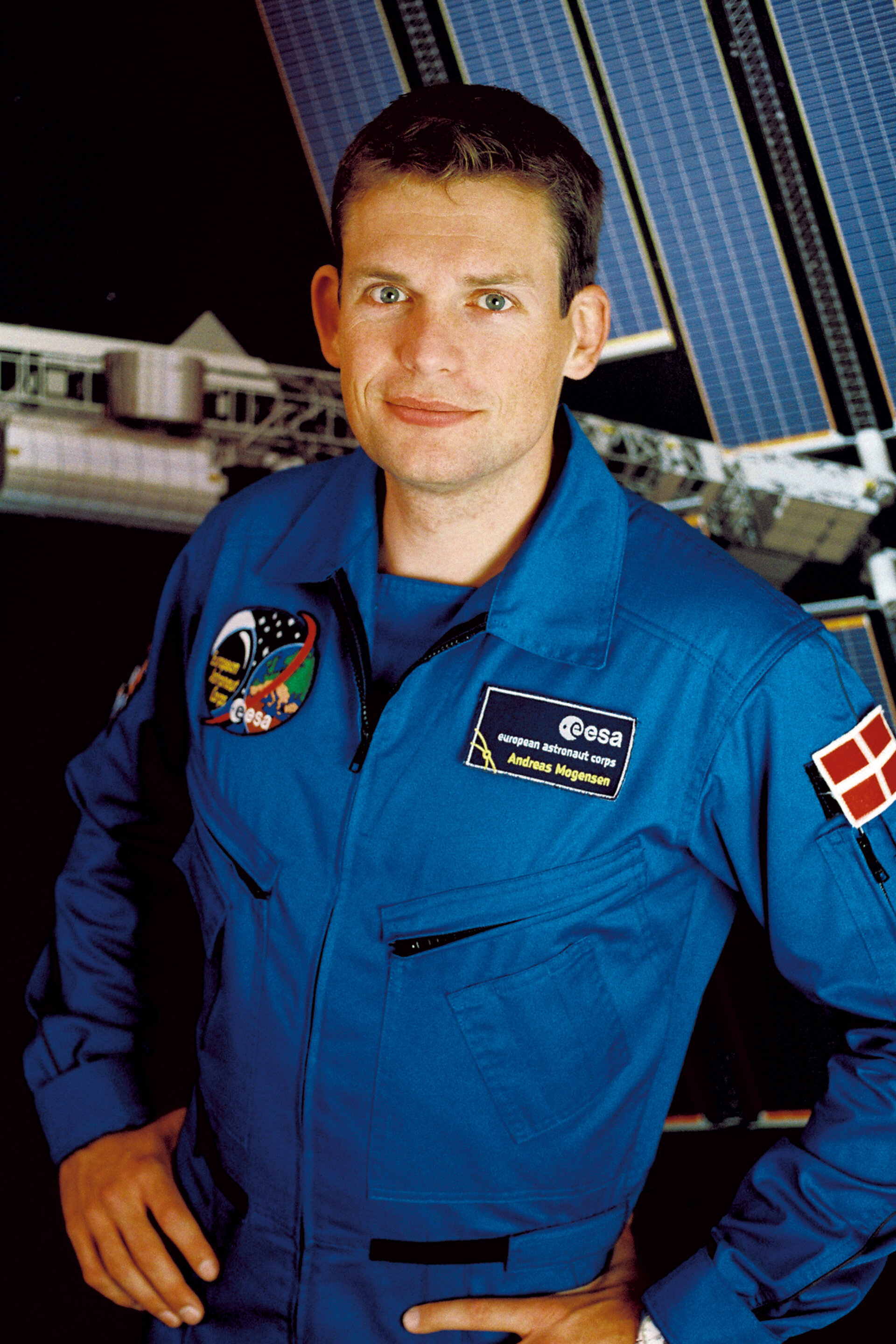 Andreas Mogensen is one of six individuals who will become Europe's new astronauts. The new astronauts were presented at a press conference held at ESA Headquarters in Paris, France, on 20 May 2009. The new recruits will join the European Astronaut Corps and start their training to prepare for future missions to the International Space Station, and beyond.

Andreas Mogensen was born in Copenhagen, Denmark, in 1976. He received a master’s degree in engineering from Imperial College, London, and a doctorate in engineering from the University of Texas at Austin, in the United States. He has been working as an attitude & orbit control system and guidance, navigation & control engineer for HE Space Operations. His pastimes include rugby, mountaineering and diving.