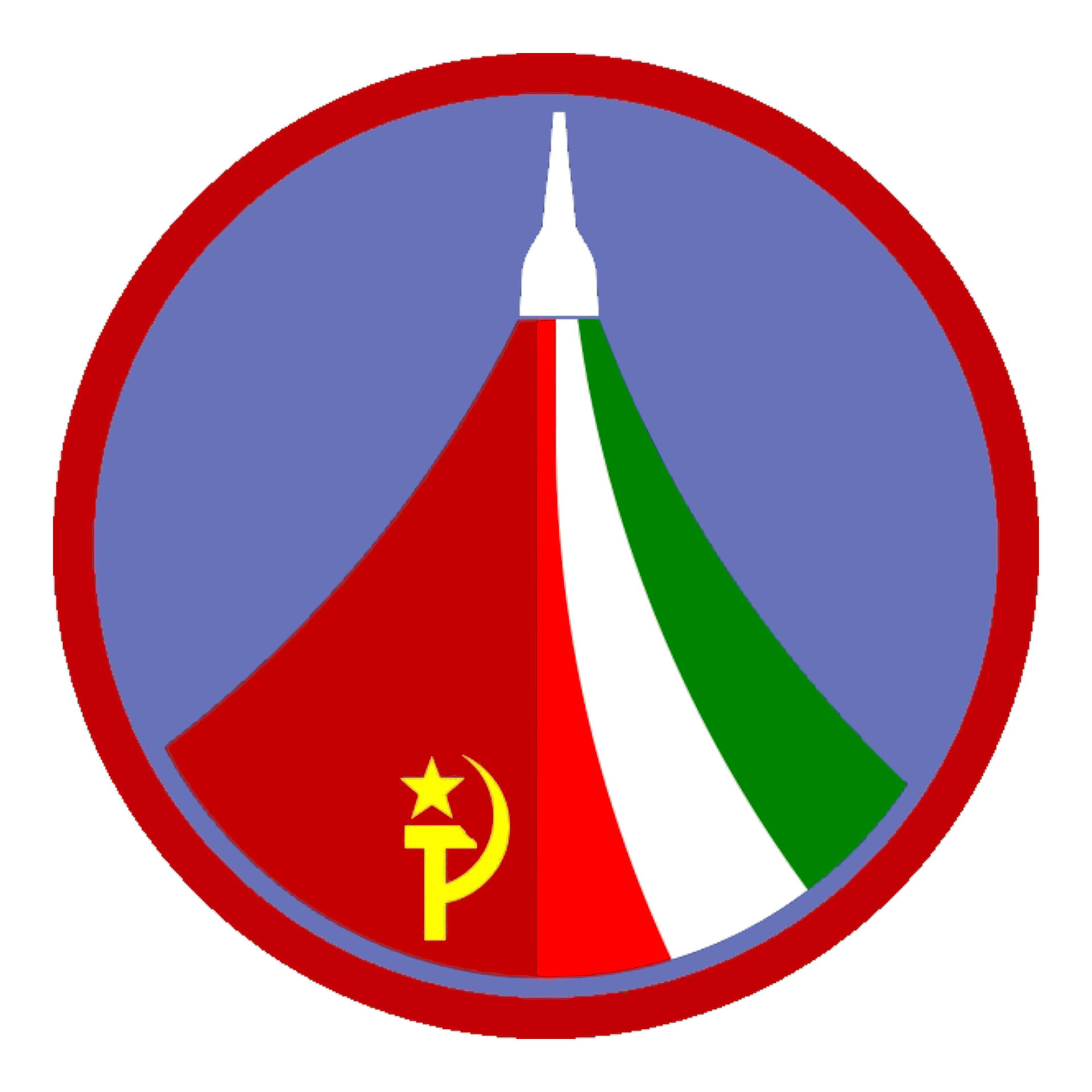 Interkosmos cosmonaut Bertalan Farkas was the first Hungarian in space on Soyuz 36, flown from 26 May to 31 July 1980. He flew with Russian Valeri Kubasov to the Salyut 6 space station, and spent nearly 8 days in space.