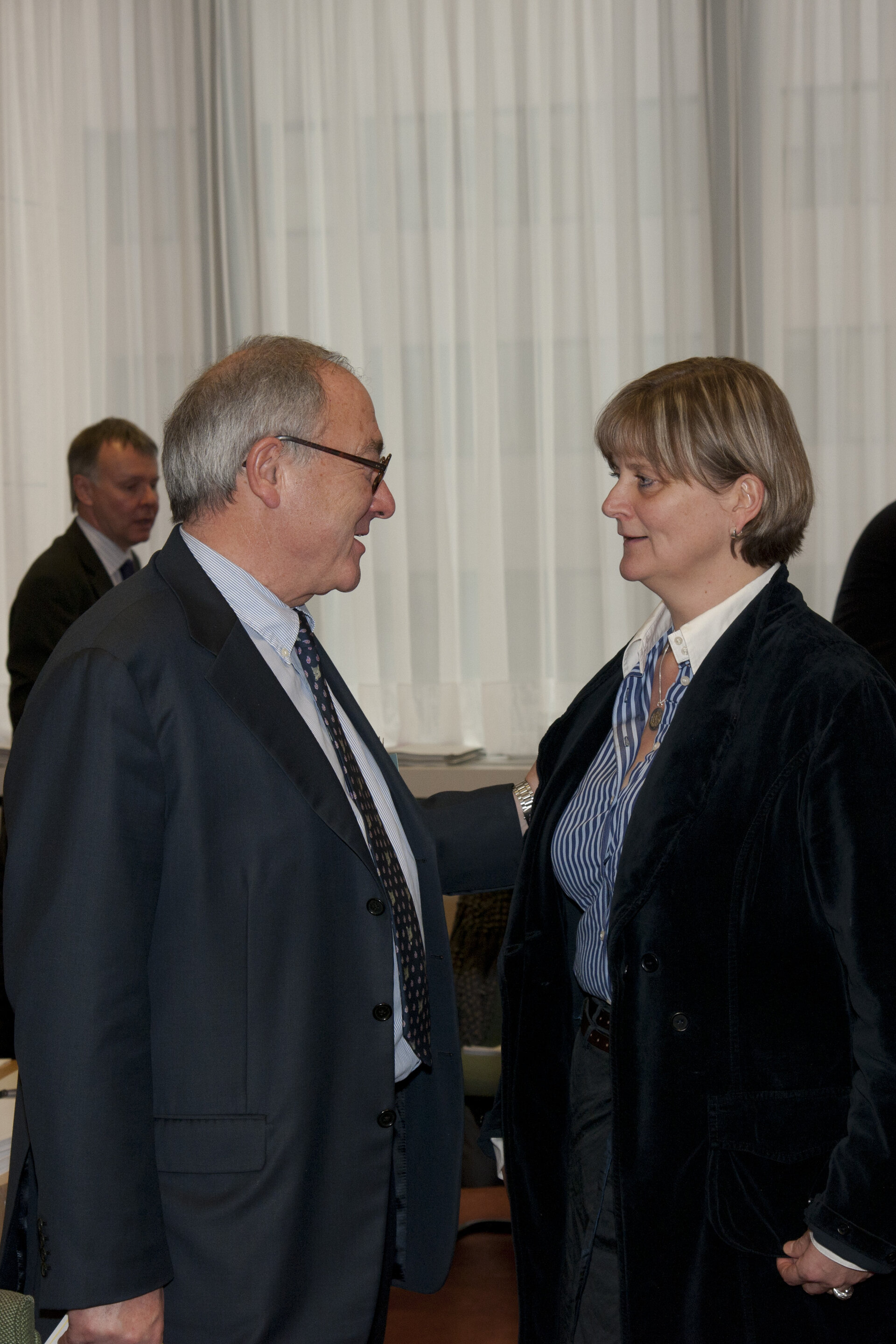 Jean-Jacques Dordain, ESA Director General, and the President of the 7th Space Council

Ministers in charge of space activities representing the Member States of the European Space Agency and the European Union met in Brussels for the Seventh Space Council, 25 November 2010, under the co-presidency of Belgium (EU) and Italy (ESA).

The 'Space Council' is the joint association at the ministerial level of the European Union Competitiveness Council and of the ESA Council.