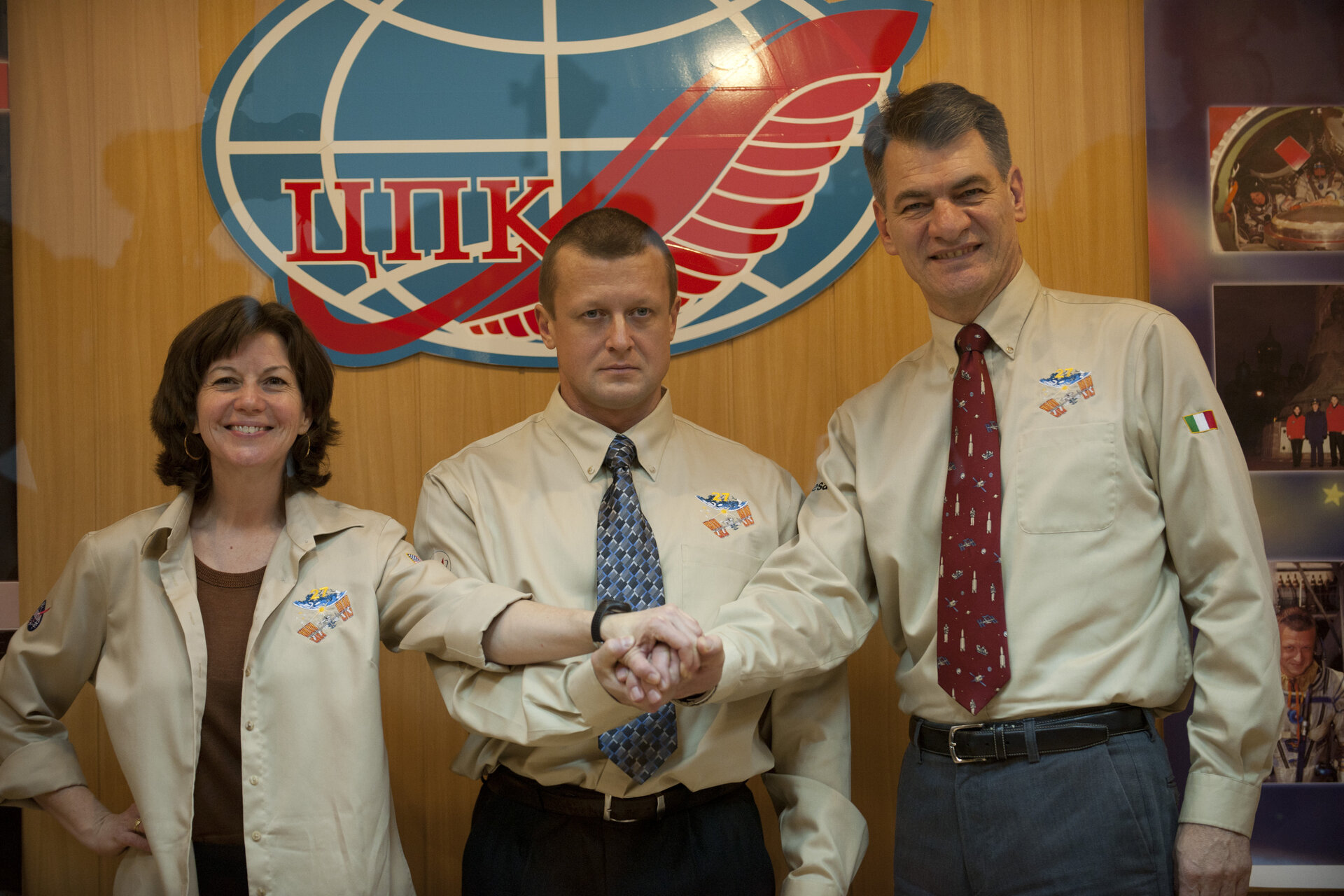 MagISStra mission crew during the State Commission meeting, on 14 December 2010.