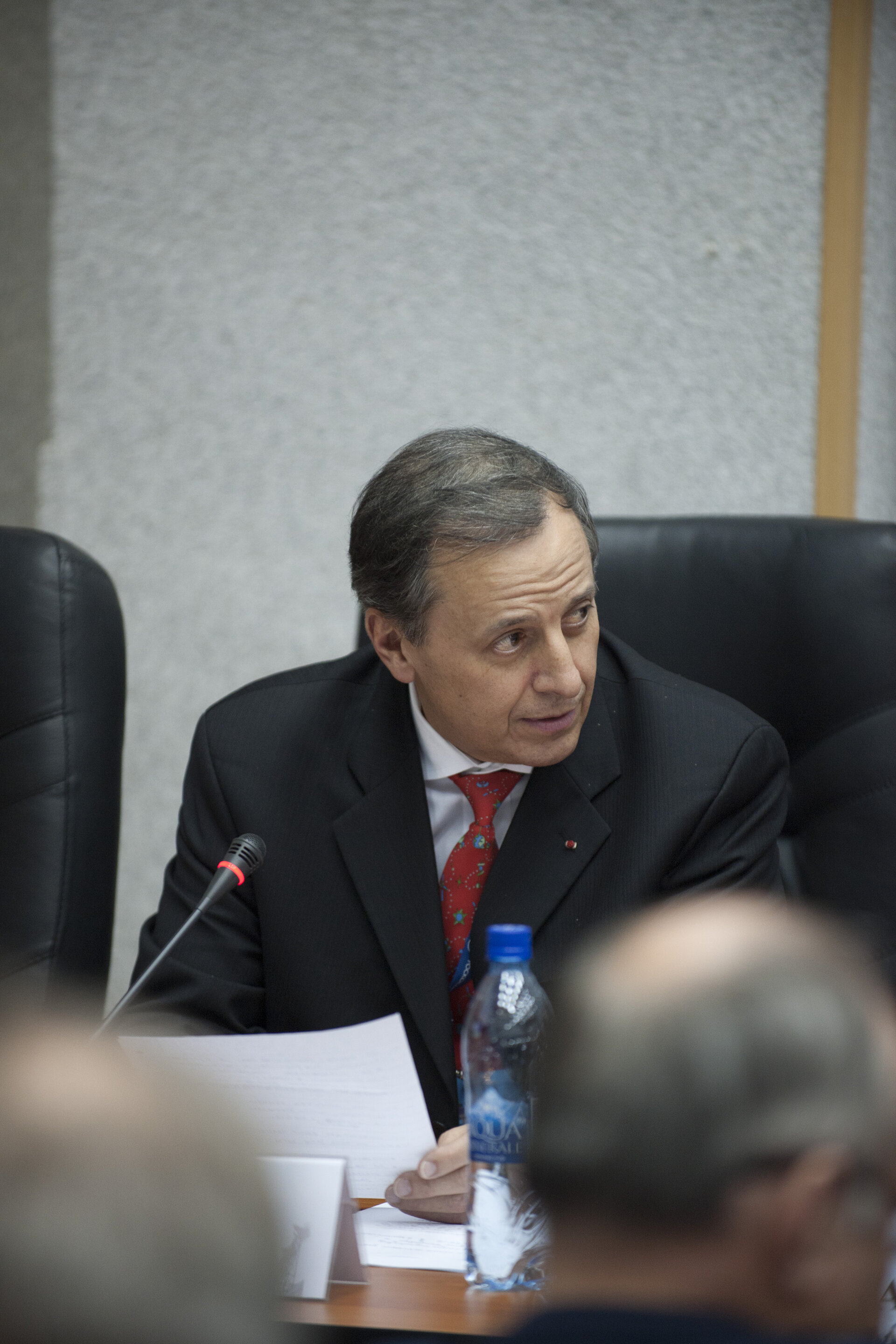 Michel Tognini, Head of the European Astronaut Centre during the State Commission meeting, on 14 December 2010.