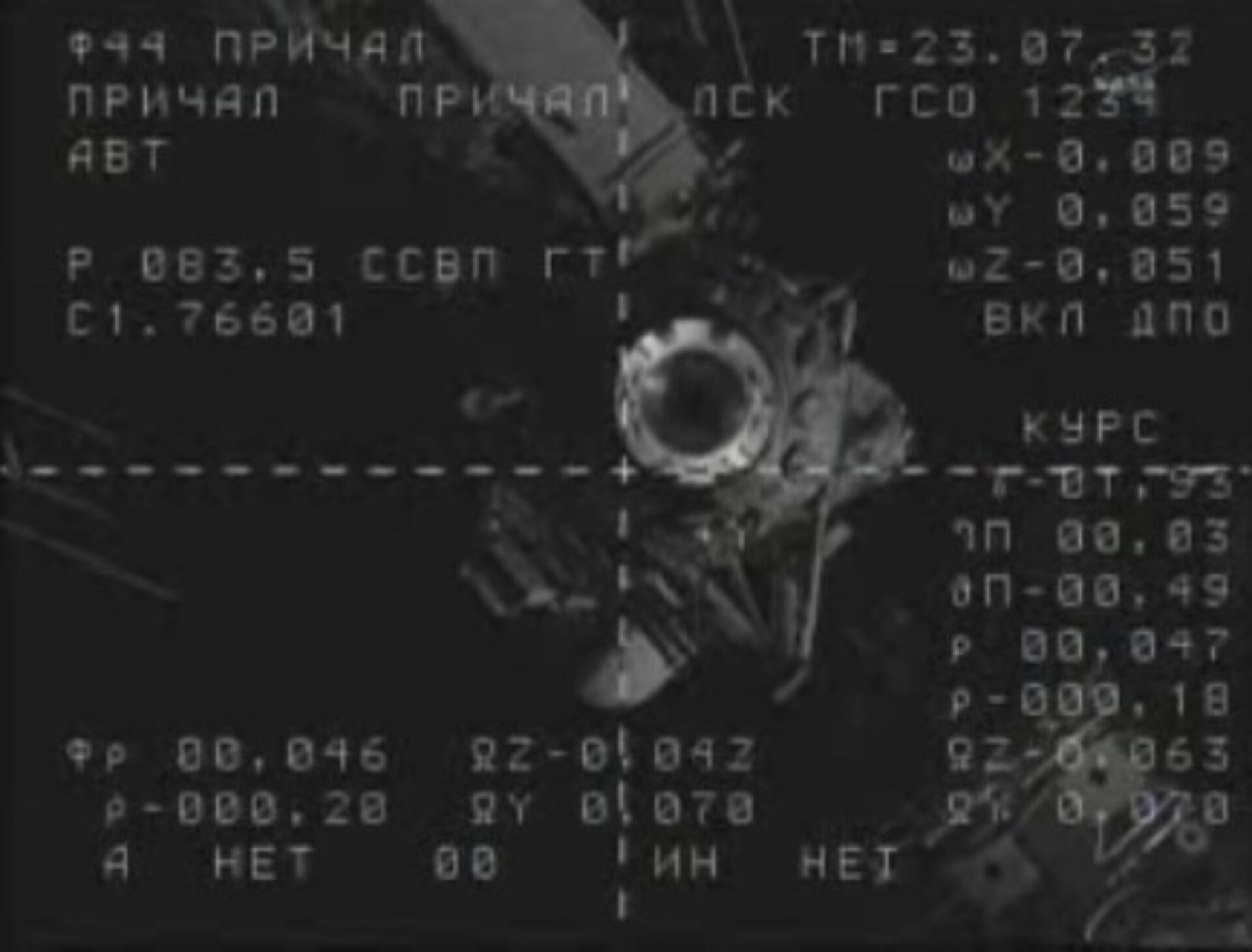 They were launched from Baikonur Cosmodrome in Kazakhstan on 15 December at 20:09 CET. Paolo’s MagISStra mission will be Europe’s third long-duration mission on the ISS. Between December 2010 and June 2011 he will be part of the ISS crew as a flight engineer.