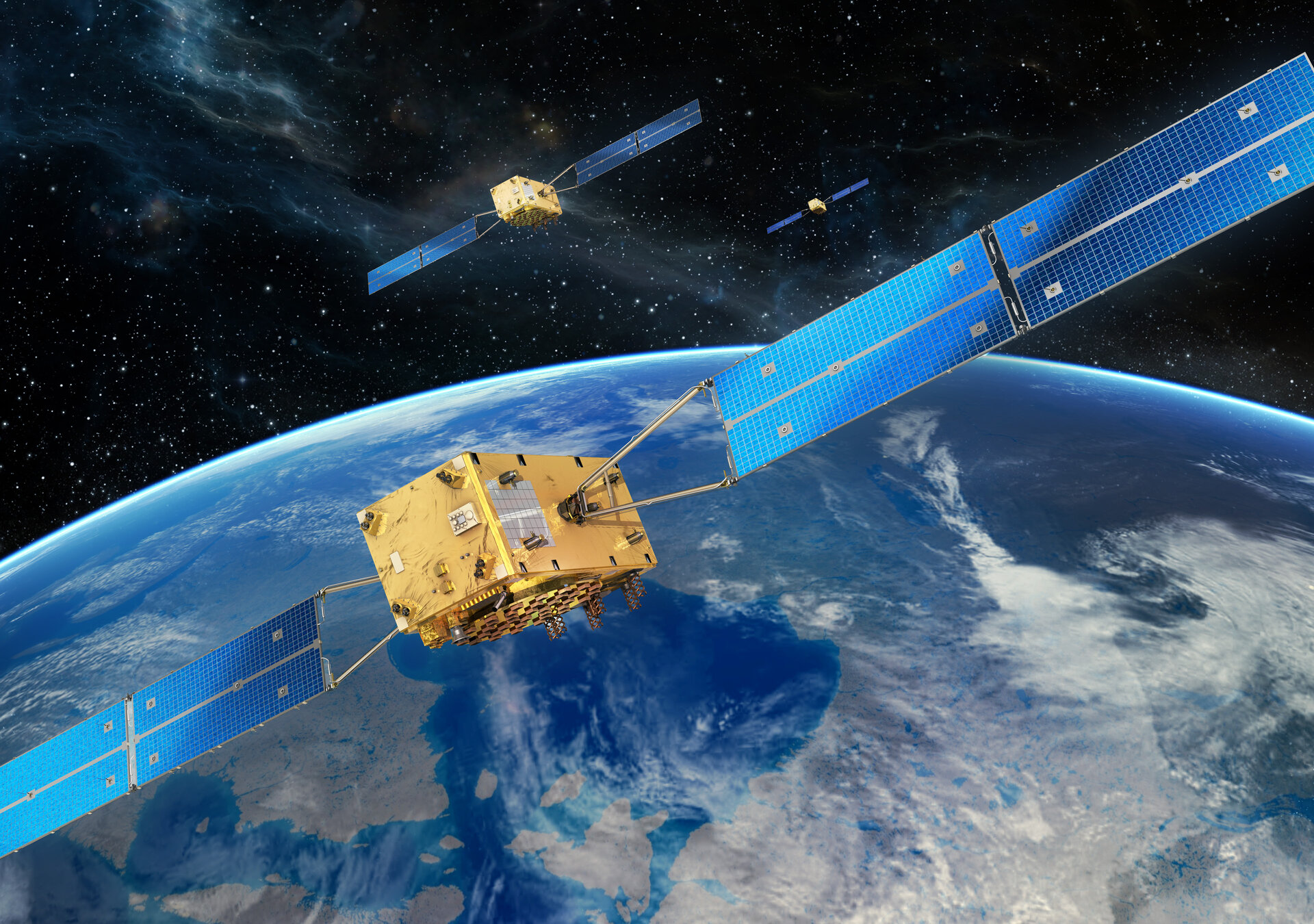 Gaileo Full Operational Capability satellites in orbit – the second batch of Galileo satellites. These FOC satellites follow on from the initial four Galileo In-Orbit Validation satellites, the first two of which went into orbit on 21 October 2011 with the remaining two joining them on 12 October 2012. As prime contractor for the FOC satellites, OHB is responsible for developing the satellite platform and integrating the satellite with its payload – the part of the satellite that provides Galileo’s precision positioning measurements and services to users worldwide – developed at Surrey Satellite Technology Ltd in Guildford, UK (also providing assistance to OHB with final satellite assembly).