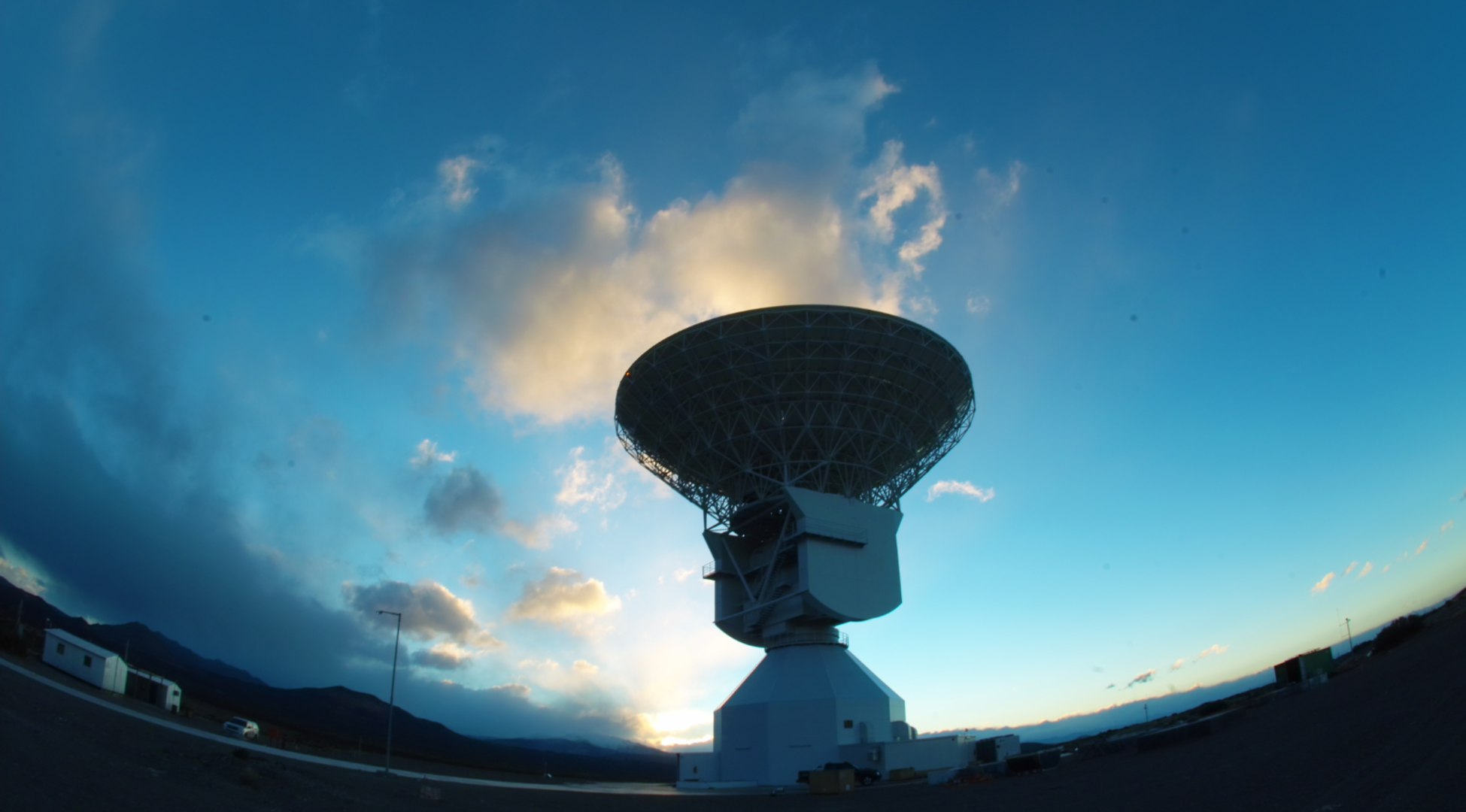 This image, taken in 2012, shows ESA’s DSA-3 Malargüe station in Argentina, one the world’s most sophisticated tracking stations used for deep-space communications, as it neared inauguration . Since entering service in December 2012, the station has ensured reliable communications with missions voyaging hundreds of millions of kilometres into our Solar System.

The new ESA tracking station, near the town of Malargüe in Mendoza province, 1000 km west of Buenos Aires, joined two existing stations, in Spain and Australia, and now provides global coverage for the Agency’s deep-space missions.