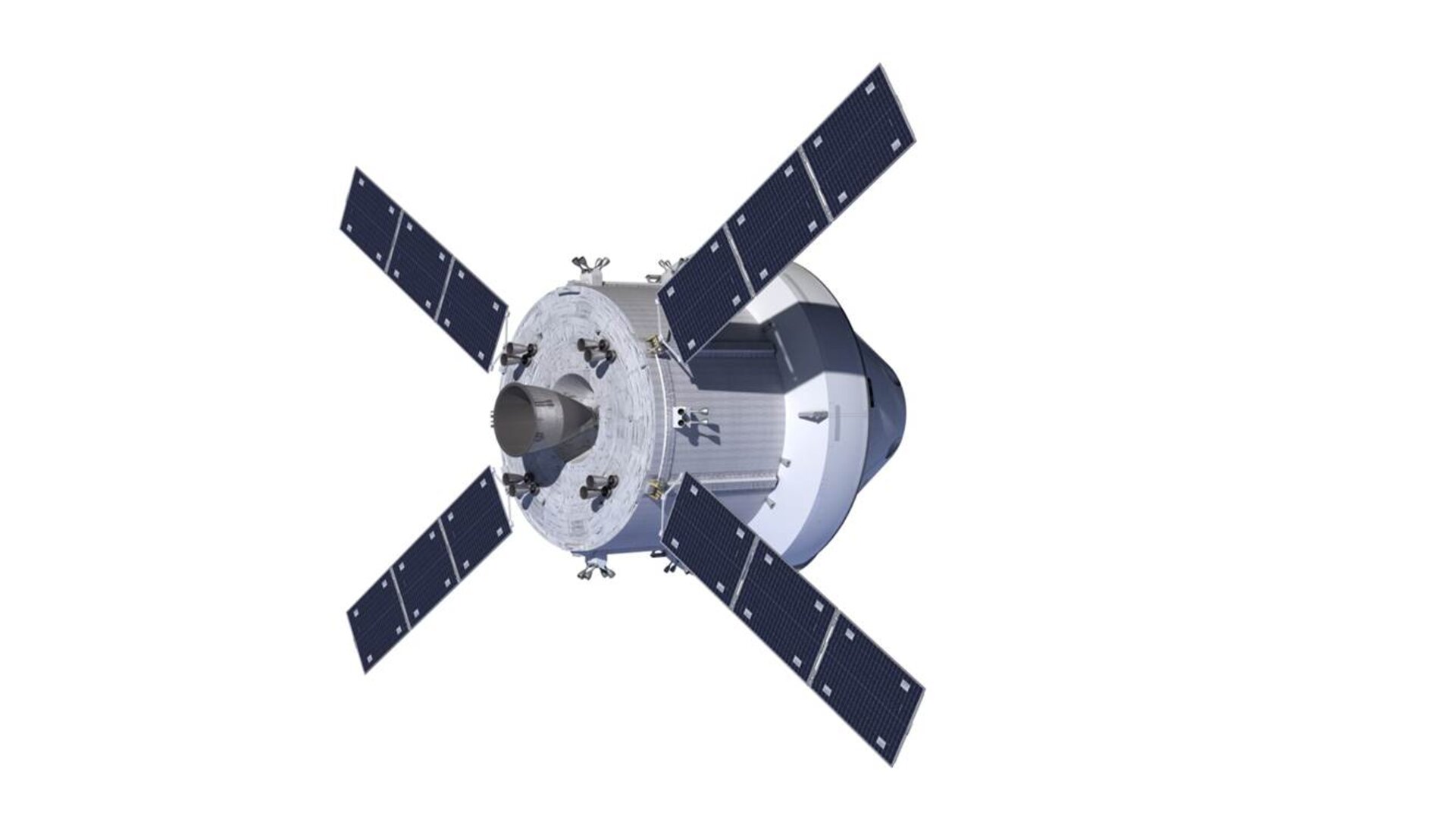 NASA’s Orion spacecraft will carry astronauts further into space than ever before using a module based on Europe’s Automated Transfer Vehicles (ATV).

The first Orion mission will be an uncrewed test in 2017, travelling more than 5000 km from Earth and returning home more than 8000 km/h faster than any current human spacecraft.