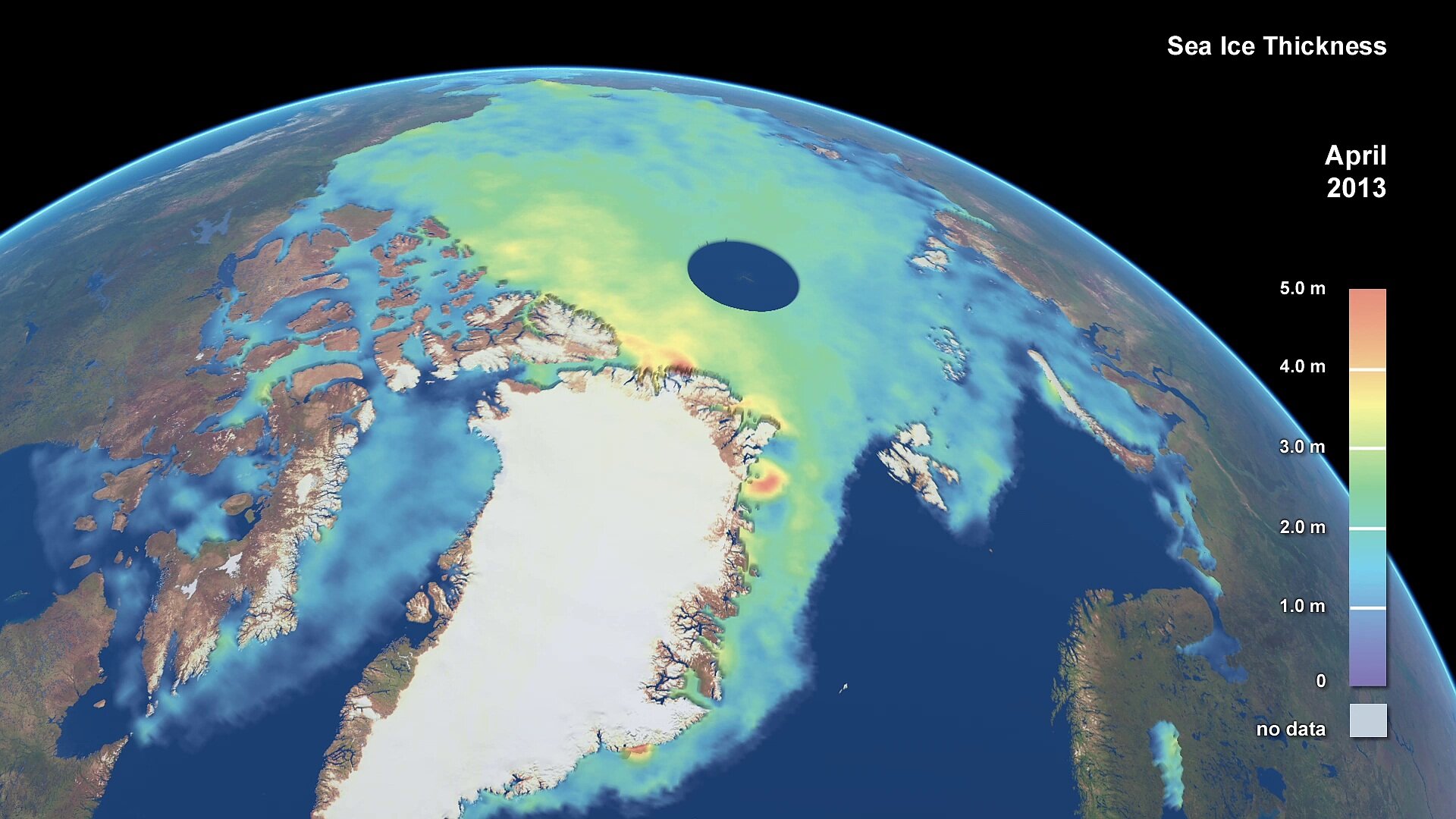 On the first day of the symposium, a special session was held to celebrate the scientific achievements and legacies of Seymour Laxon and Katharine Giles. The two scientists, who passed away earlier this year in separate incidents, were key players in the CryoSat mission and exploitation of its data.