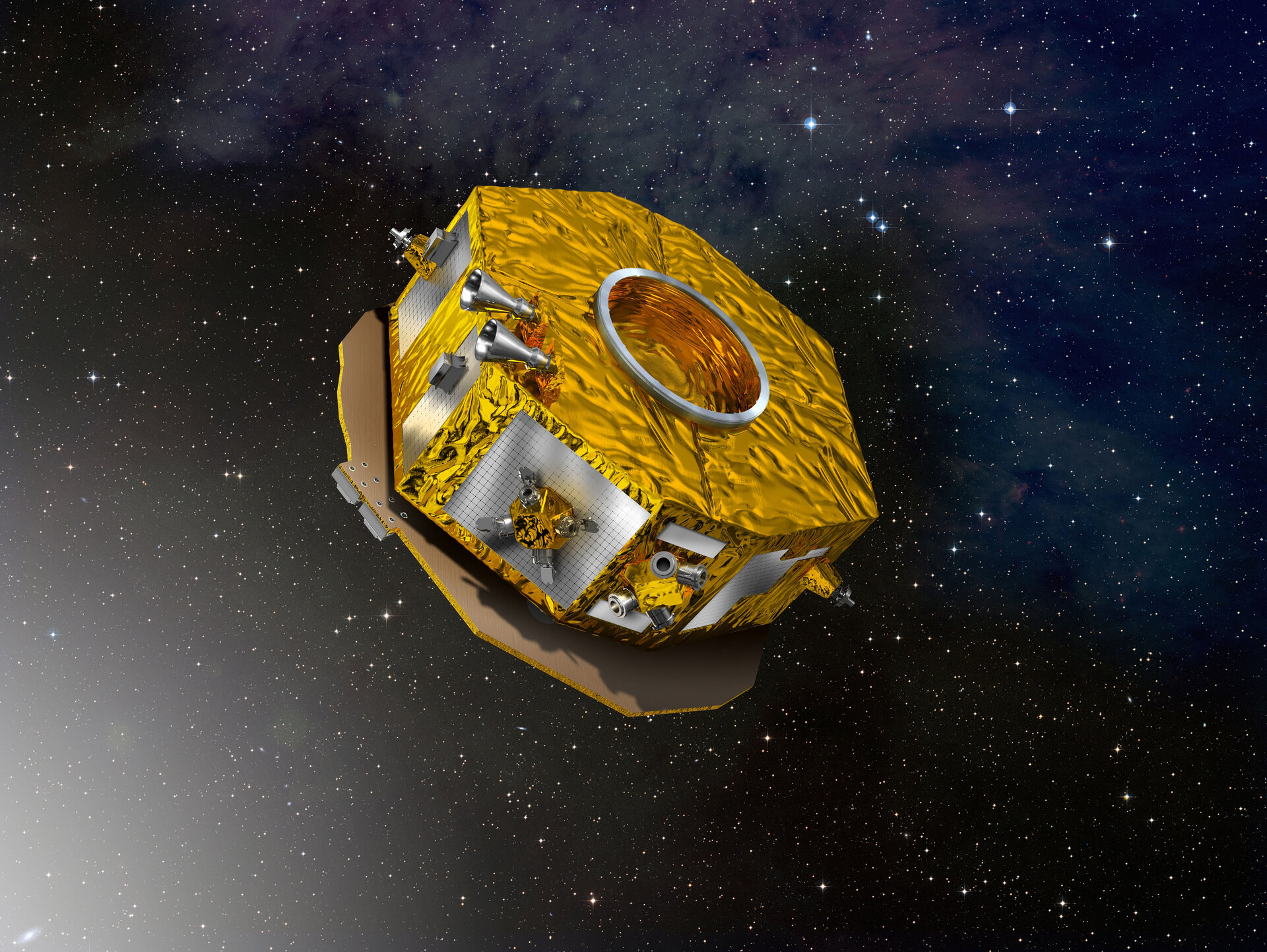 LISA Pathfinder will test in flight the concept of low-frequency gravitational wave detection: it will put two test masses in a near-perfect gravitational free-fall, and control and measure their motion with unprecedented accuracy. To do this it will use inertial sensors, a laser metrology system, a drag-free control system and an ultra-precise micro-propulsion system.

LISA Pathfinder carries two advanced instruments: The LTP (LISA Technology Package), a payload developed by European institutes and industry. It contains two identical proof masses in the form of 46 mm cubes made of gold-platinum, each suspending in its own vacuum can. They shall simulate the observational arrangement for the LISA mission, with the difference that the distance between the proof masses is reduced from 5 million kilometres to 35 centimetres.

The Disturbance Reduction System (DRS) is an experiment provided by NASA's Jet Propulsion Laboratory in California, which includes also a set of micro-rockets that aim to control the spacecraft’s position to within a millionth of a millimetre.

LISA Pathfinder is scheduled for launch in 2015.