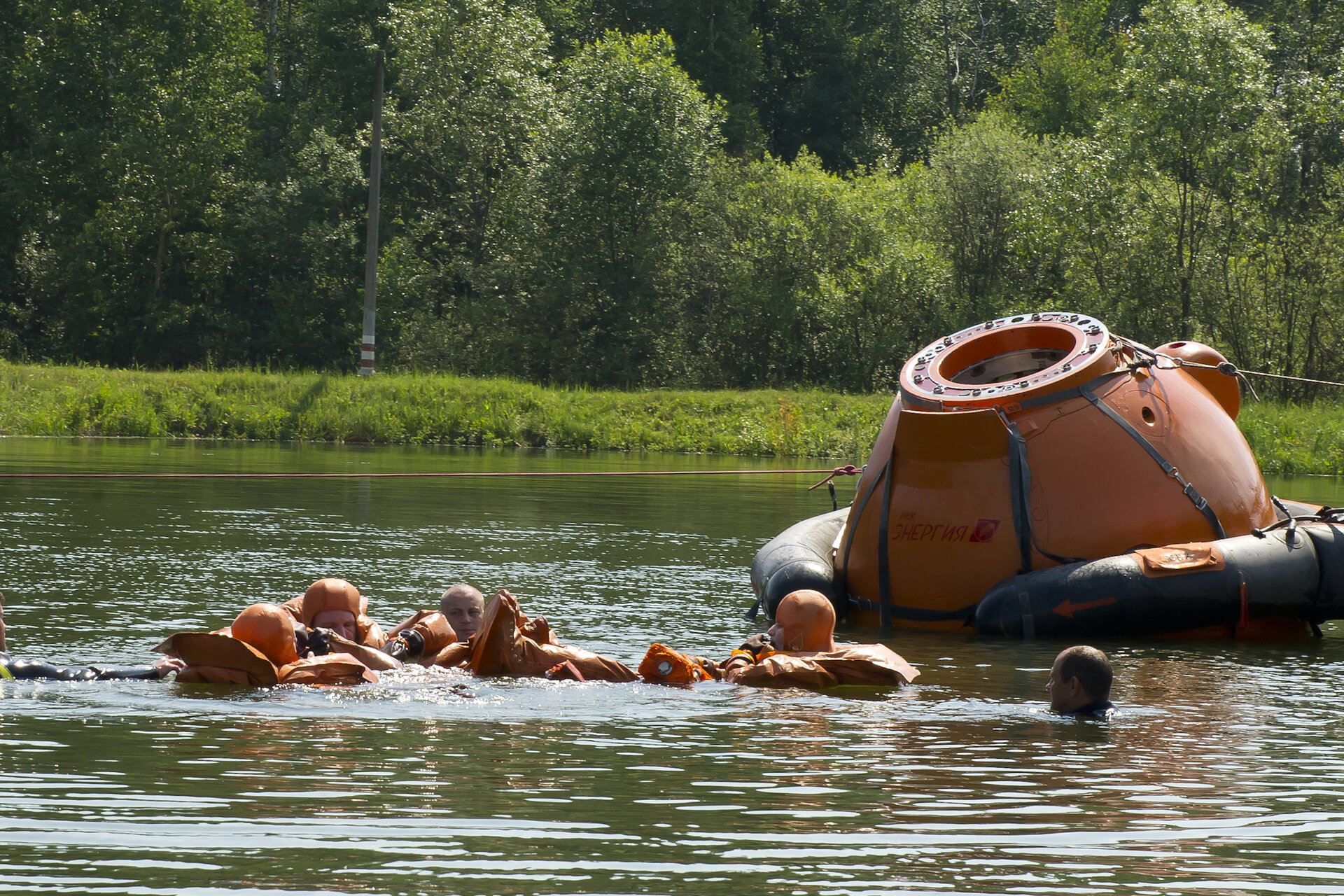 Samantha Cristoforetti has been assigned to be launched on a Soyuz spacecraft from Baikonur Cosmodrome in Kazakhstan in 2014 for a long-duration mission aboard the International Space Station.