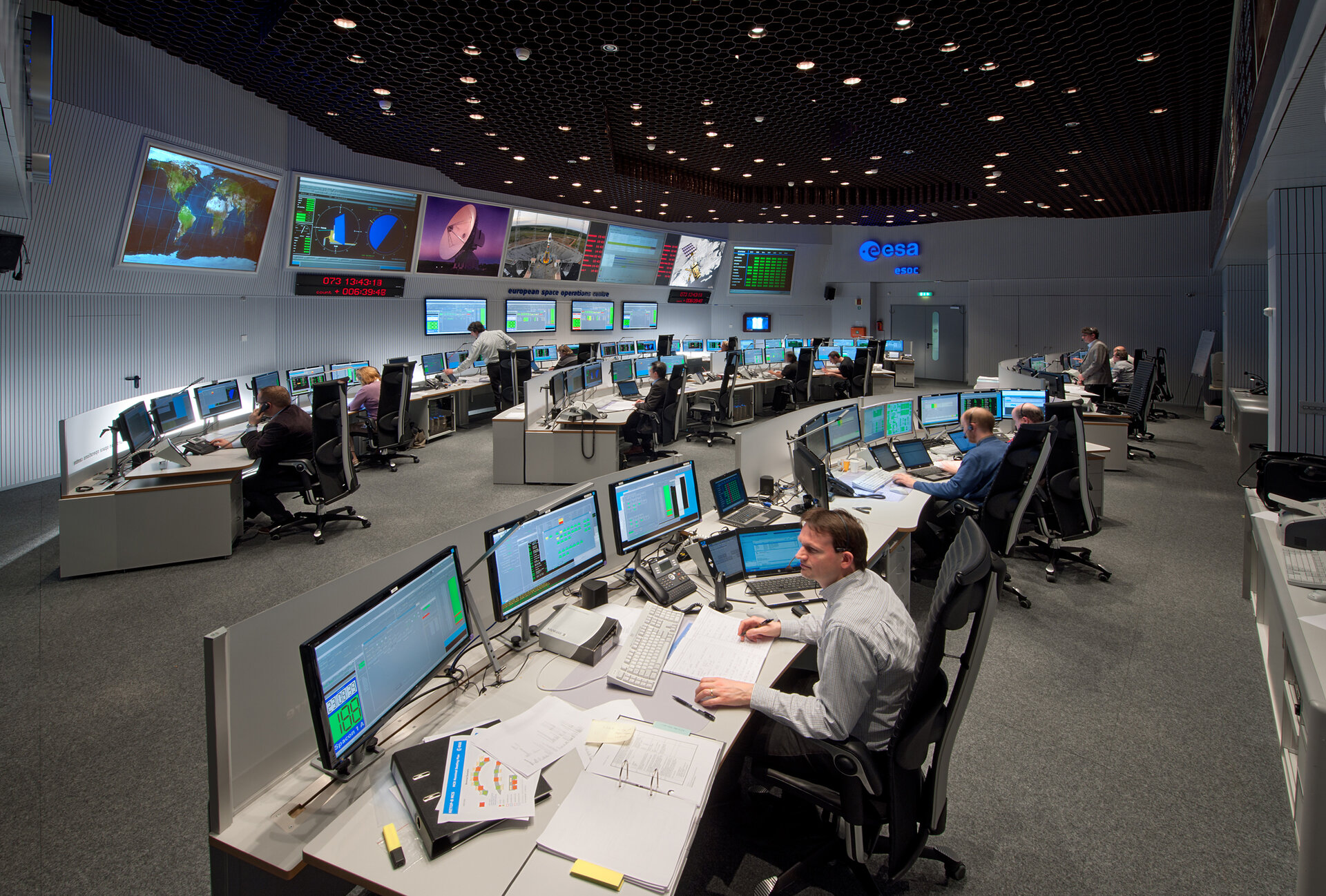 Rosetta is a highly ambitious mission that will take on unprecedented operational, scientific and engineering challenges.

Until the final approach of Rosetta, the position and orbit of Comet 67P/Churyumov-Gerasimenko are only known to within 10 000 km.  The spacecraft itself will provide images and data in May 2014 from 2 million km away to improve the knowledge of the comet’s position.  Nine separate, complex manoeuvres must be carried out to gradually reduce distance and speed.

In August and September 2014, from an altitude of about 25 km above the comet, an extensive mapping phase of its 4 km wide nucleus will help select 5 possible landing sites for Philae in November 2014.  Once locked onto the nucleus, Philae will relay data back to the orbiter for transmission to Earth.

The orbiter will then stay alongside the comet as it rushes toward the inner Solar System at speeds of over 100 000 km/h, collecting dust and gas samples and monitoring the ever-changing conditions as the comet warms up.

Rosetta will be operated by a mission control team at ESA’s European Space Operations Centre in Germany, who will make crucial adjustments to manoeuvres at each stage of the journey, in particular during the final rendezvous with the comet’s nucleus.  They will be supported by a science operations team at ESA’s European Space Astronomy Centre in Spain.  Philae will be operated by the German Aerospace Centre DLR, supported by the lander science operations team from the French space agency CNES.  All Philae commands will be sent to the spacecraft via ESOC.