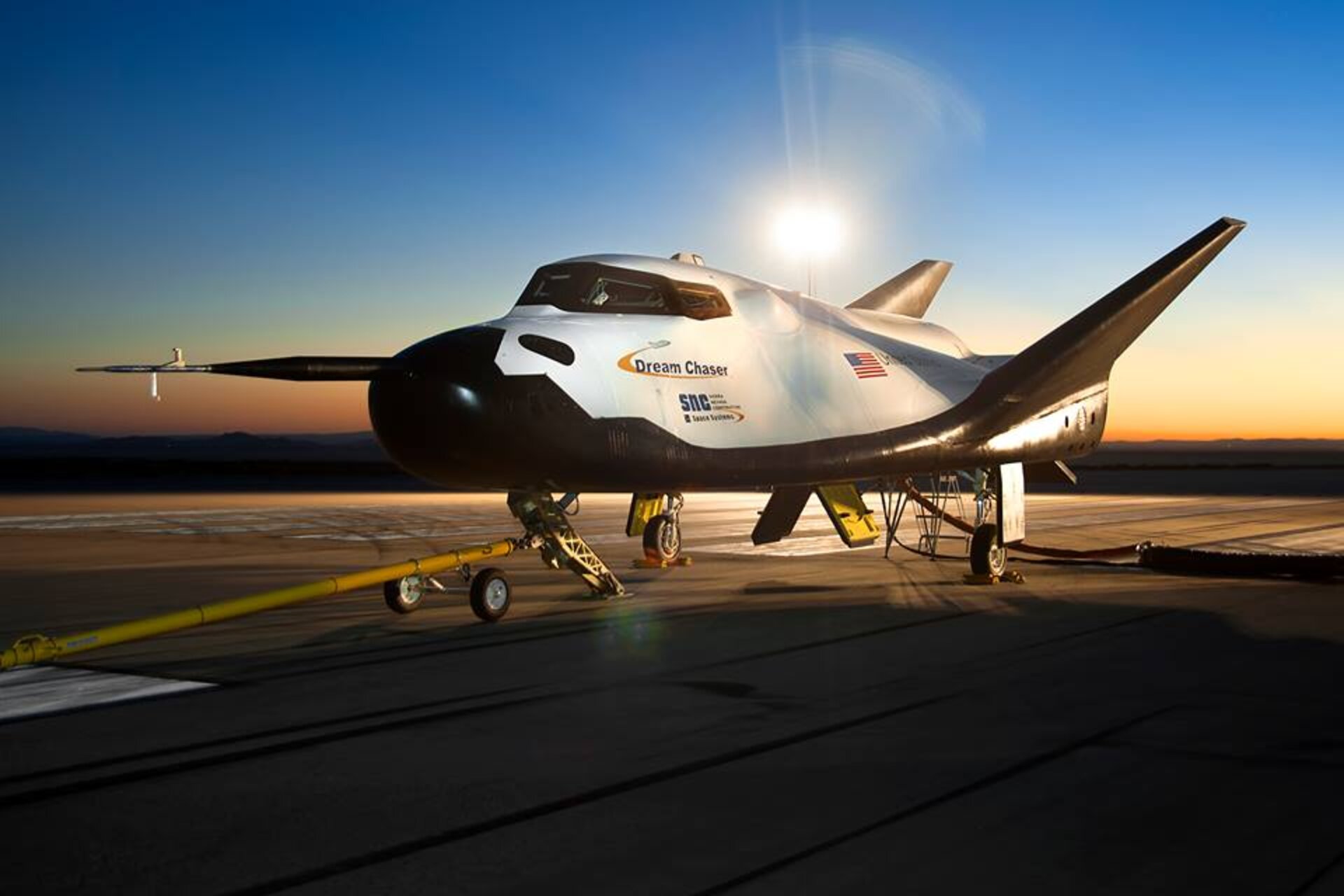 Dream Chaser is part of NASA’s Commercial Crew Program to transport crew to the International Space Station and back to Earth by 2017. With the aim of developing an economical successor to the Space Shuttle, the Dream Chaser is the only lifting-body vehicle proposed in the programme. It will transport astronauts and critical cargo to low Earth orbit and land like an aircraft on a runway. The spacecraft can also serve as a platform for technology demonstrations, construction and repair in space, as well as a platform for crewed and un-crewed scientific missions.