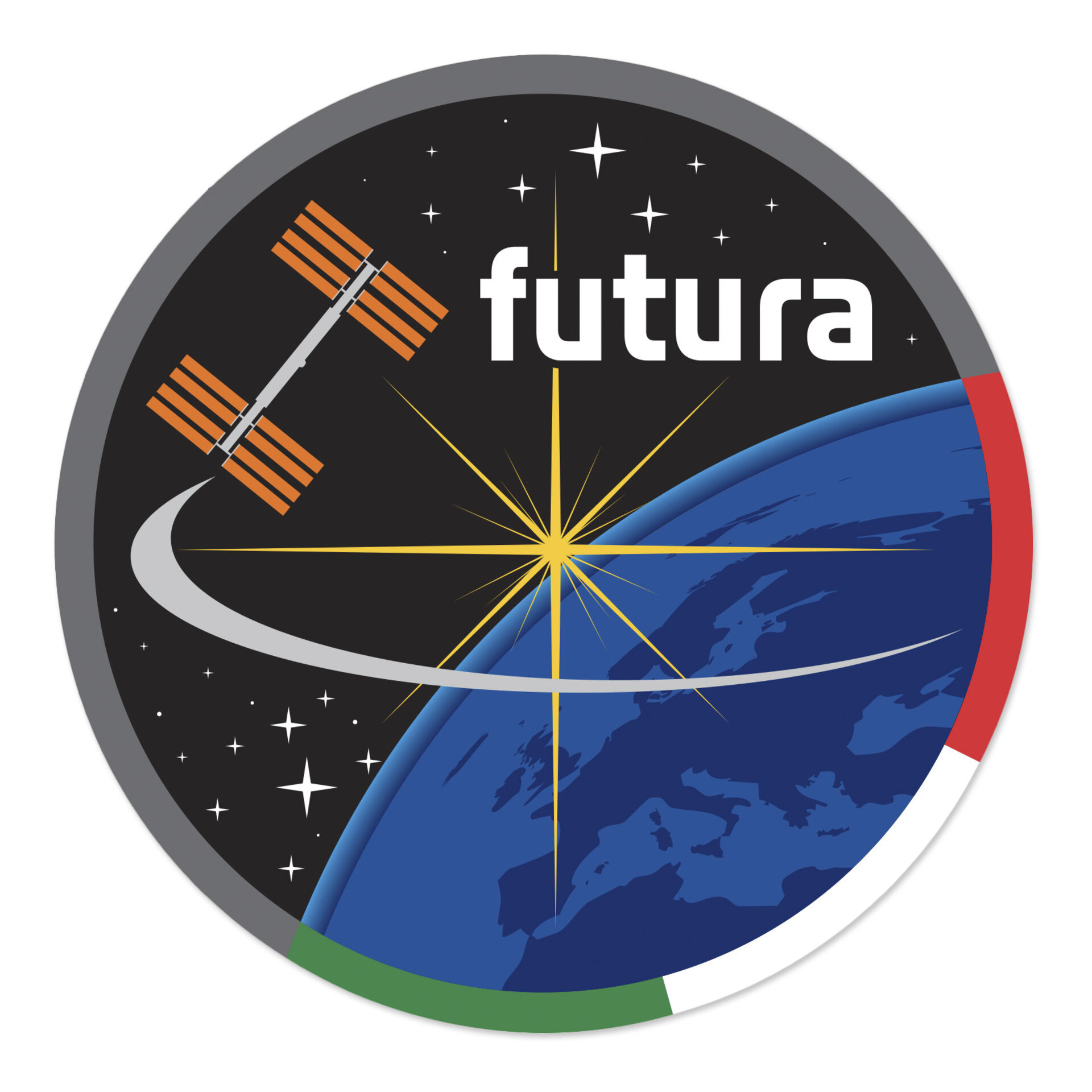 ESA astronaut Samantha Cristoforetti (IT) is assigned to fly on the Soyuz TMA-15M spacecraft to the International Space Station, scheduled for November 2014 and as part of Expedition 42/43. Expedition 42 begins with the scheduled undocking of Soyuz TMA-13M in November 2014. Three new Soyuz TMA-15M crew members, Samantha, cosmonaut Anton Shkaplerov and NASA astronaut Terry Virts, will be launched shortly after. They join cosmonauts Alexandr Samokutyayev and Yelena Serova, and NASA astronaut Barry Wilmore, who will be already on the Station.

Samantha's European mission to the ISS will be called Futura. The name for the joint mission with Italy’s space agency, ASI, was chosen after a call for ideas in her home country. Samantha asked people to think of a mission name and suggested a number of inspirational words: research, discovery, science, technology, exploration, wonder, adventure, travel, excellence, teamwork, humanity, enthusiasm, dreams and nutrition.

Samantha said: “A big thank you to all those who sent their ideas for the name of the mission that will take me to the International Space Station in less than a year now. It was not easy to choose from more than a thousand proposals. I shared some words that are dear to me, and I think ‘Futura’ brings them all together with plenty of positive momentum towards the future.”

The logo for the mission patch was chosen from competition entries asking for a design that also captured the elements of her mission. From the many entries, a design made by 31-year old Valerio Papeti from Turin, Italy, was chosen. The logo shows a stylised orbit of the International Space Station passing Earth – symbolising the connection between our planet and the orbital outpost.

Valerio added the element of a sunrise from space, describing it as the most beautiful image he has seen from space. The sunrise also symbolises the future of new discoveries and new horizons for Italy and humankind. The three colours of the national flag reflect Italy’s involvement in the mission.

Valerio has a degree in Fine Arts at the Albertina Academy of Fine Arts in Turin. He is interested in astronomy, science and art, and combines them all in his work, although he considers himself a better artist than scientist.