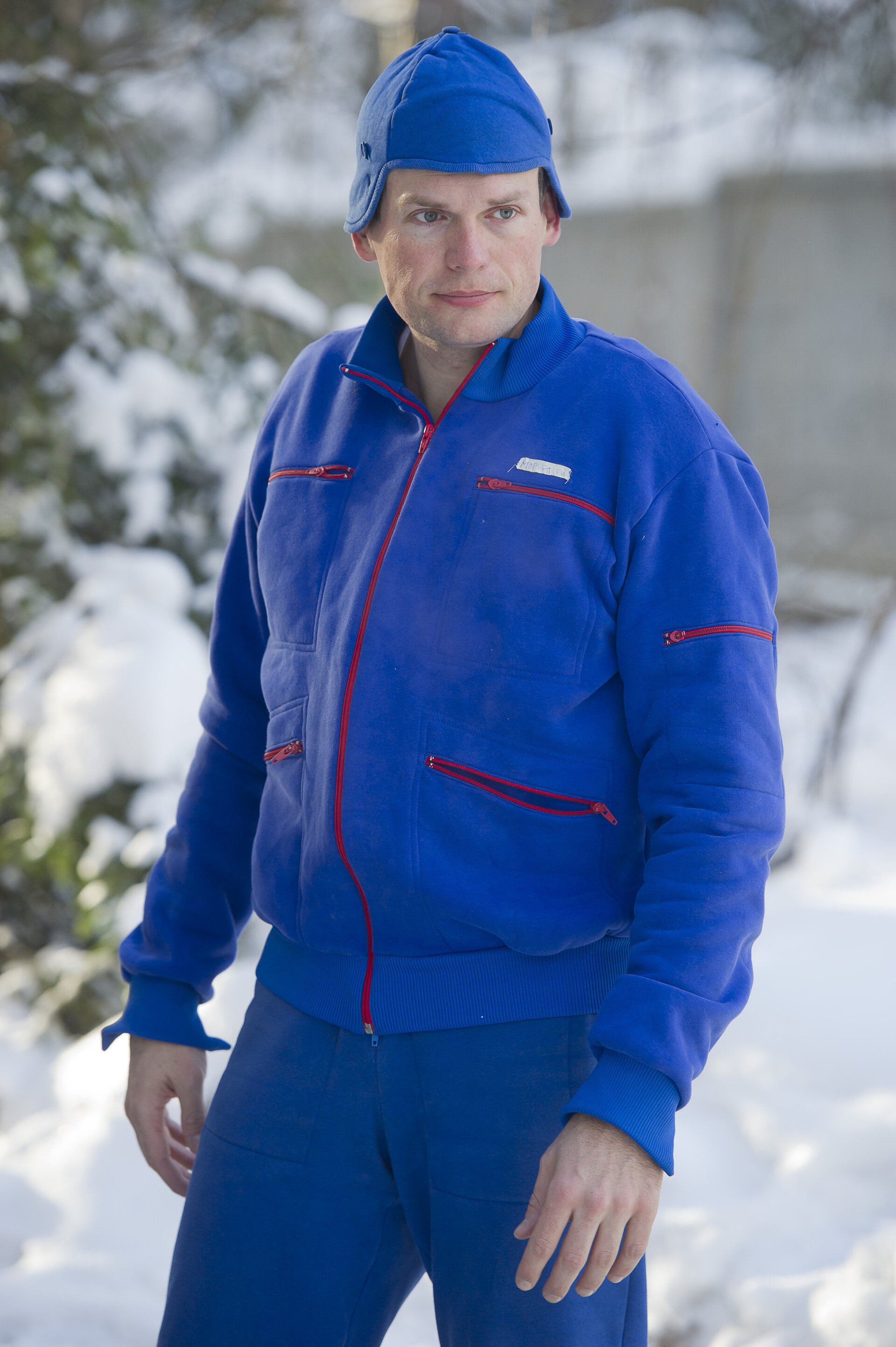 Survival training is an important part of all Soyuz training. There is always the possibility that a spacecraft could land in a remote, cold area. All astronauts have to learn to survive in harsh climates while waiting for rescue.