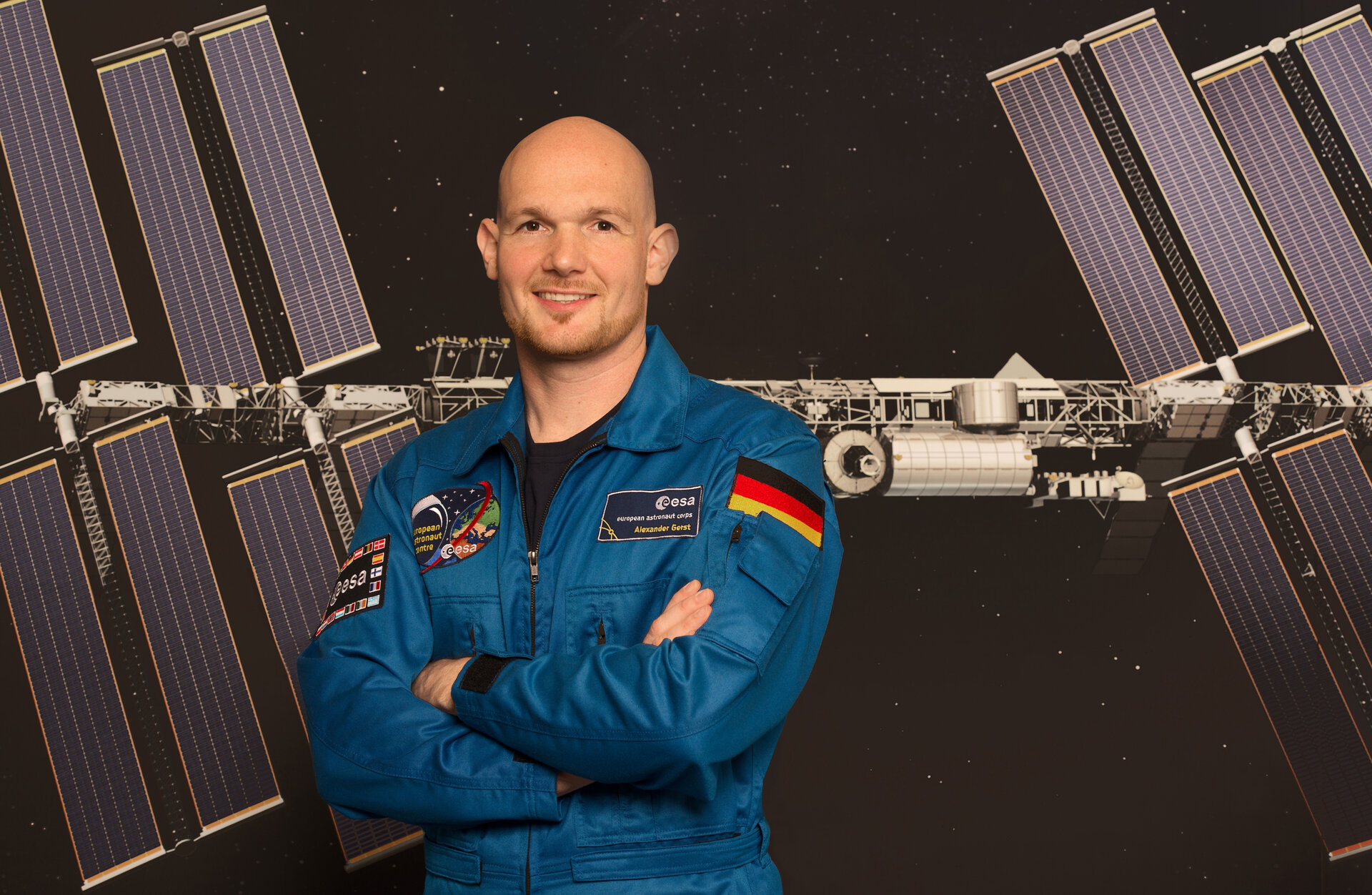 Alexander Gerst was selected as an ESA astronaut in May 2009. He joined ESA in September 2009 and completed Astronaut Basic Training in November 2010.

In September 2011, Alex was assigned to fly to the International Space Station on a six-month mission. He will serve as a flight engineer for Expeditions 40 and 41. He will be launched on a Soyuz spacecraft from the Baikonur Cosmodrome in Kazakhstan in May 2014, returning to Earth in November 2014. His comprehensive research programme will include a wide variety of European and international science experiments.