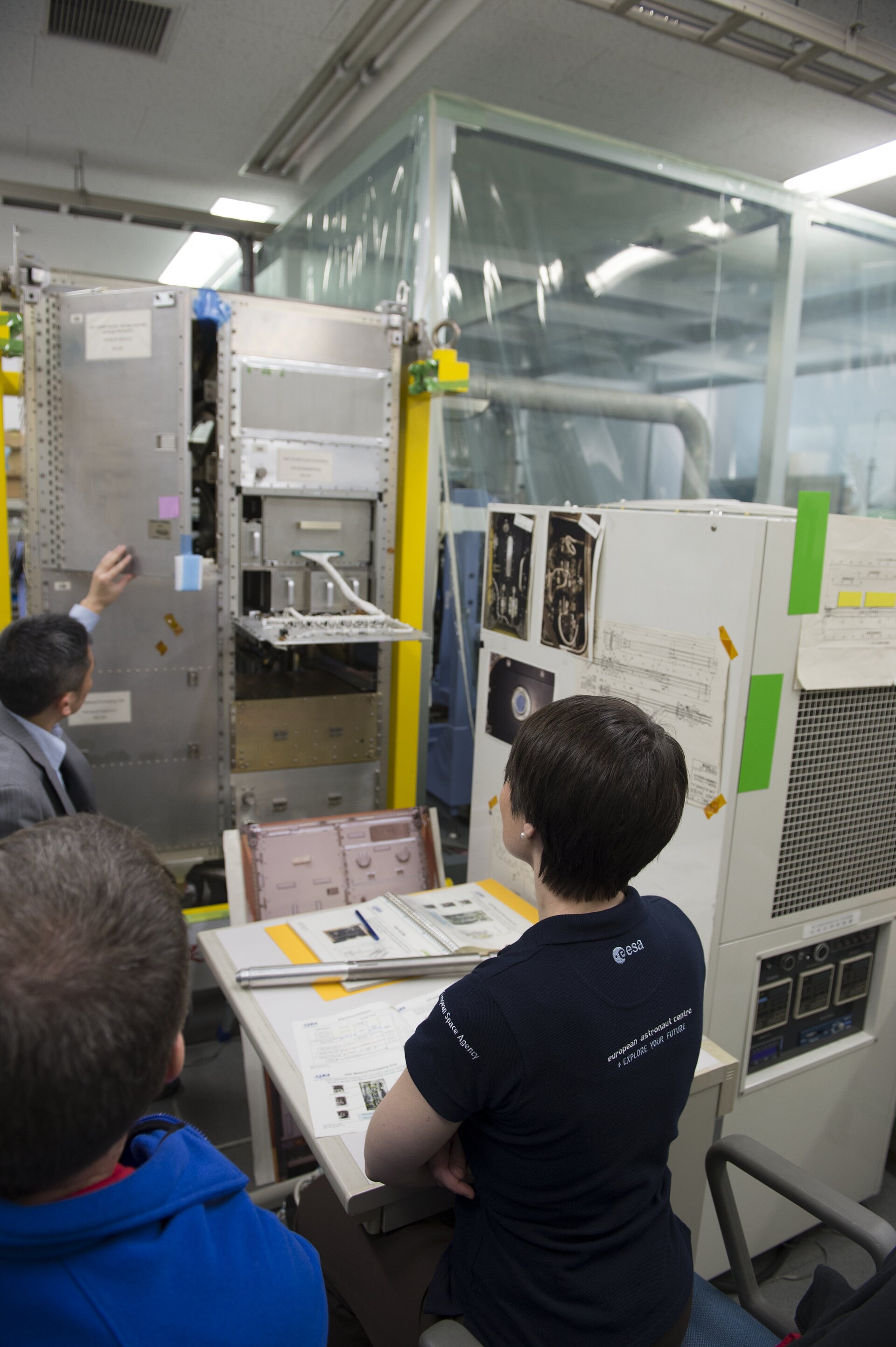 Terry and Samantha at the Tsukuba Space Center

Samantha Cristoforetti is assigned to fly on the Soyuz TMA-15M spacecraft to the International Space Station, scheduled for November 2014 and as part of Expedition 42/43.