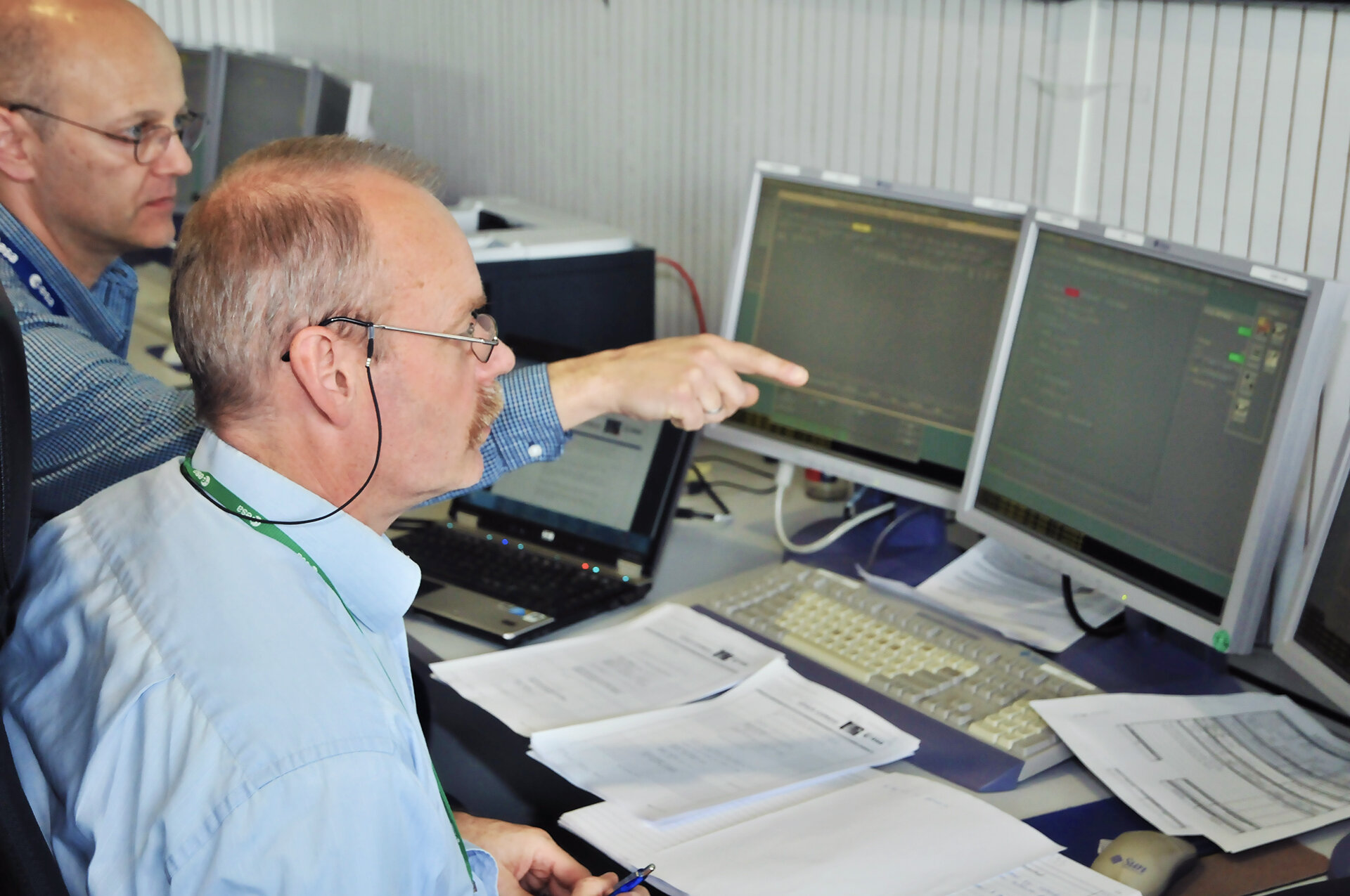 Eight years after arrival at our nearest planetary neighbour and now low on fuel, Venus Express completed its scientific mission on 17 May 2014. But the spacecraft’s knowledge gathering is by no means over.

In June and July, mission controllers will adjust the craft’s trajectory so that it dips progressively lower into the upper reaches of the turbulent Venusian atmosphere during part of each orbit – a process called aerobraking.

By doing so, Venus Express experiences drag from the gases at altitudes starting around 155 km, which can provide valuable data on the properties of the atmosphere and how the spacecraft and its components respond to such a hostile environment.

Venus Express gets ready to take the plunge