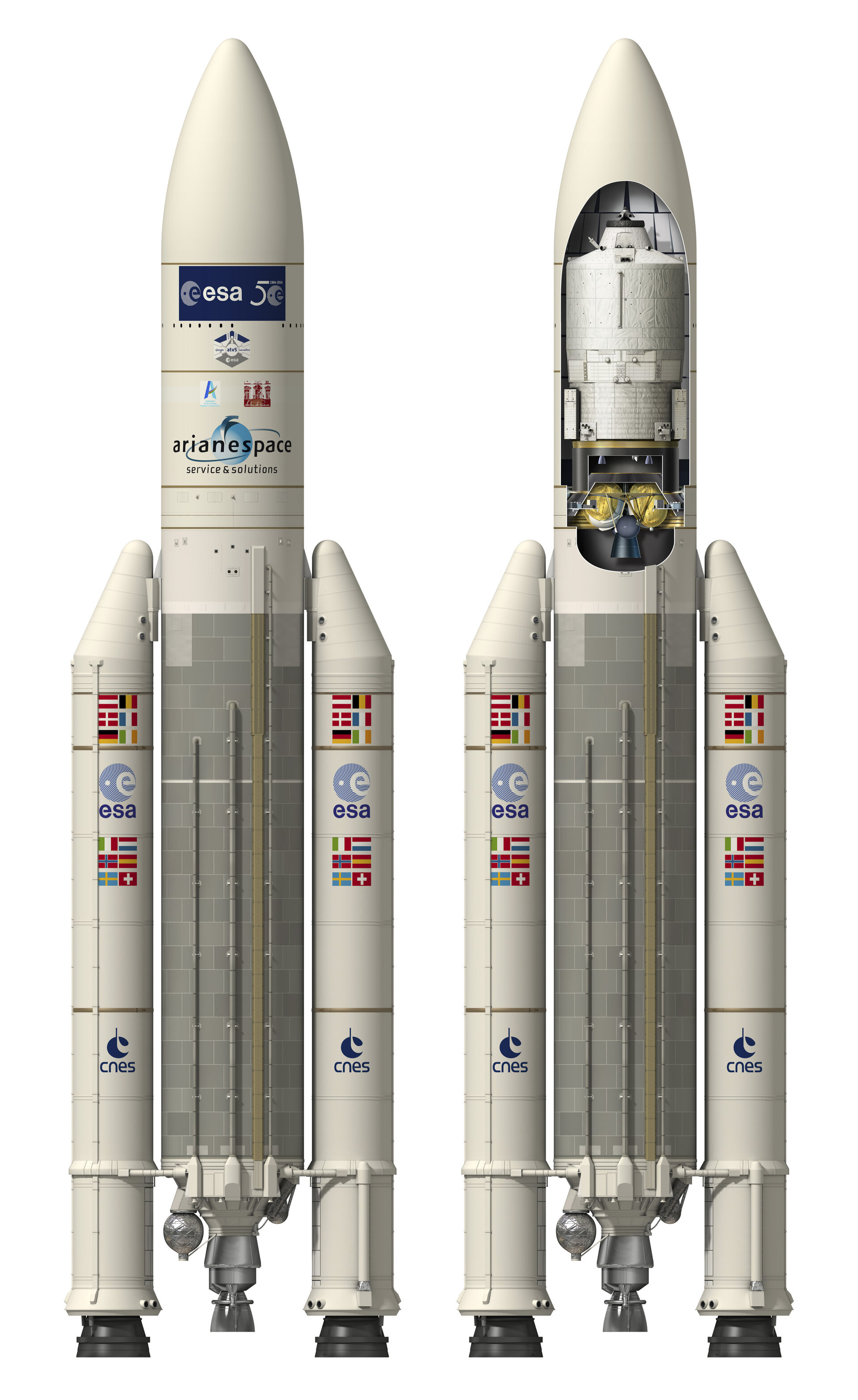 Naming the fifth after Belgian scientist Georges Lemaître continues the tradition of drawing on great European visionaries to reflect Europe’s deep roots in science, technology and culture.
The name, proposed by Belgium’s delegation to ESA, was endorsed on 14–15 February by the ESA Programme Board responsible for Space Station matters during a meeting at ESA Headquarters in Paris.

ESA’s fifth and last Automated Transfer Vehicle, Georges Lemaître, will deliver more than 2600 kg of dry cargo to the International Space Station; its launch is set for summer 2014 on an Ariane 5 from Europe’s Spaceport in Kourou, French Guiana.

The Space Station depends on regular deliveries of experiment equipment and spare parts, as well as food, air and water for its crew.
Since 2008, every year and a half, an ATV has delivered about 6 tonnes of cargo some 400 km above Earth.
After launch on an Ariane 5 from Europe’s Spaceport in French Guiana, ATV automatically navigates to a precision docking with the Station’s Russian Zvezda module.
It remains attached to the ISS for up to six months before reentering the atmosphere and deliberately burning up together with several tonnes of Station waste.