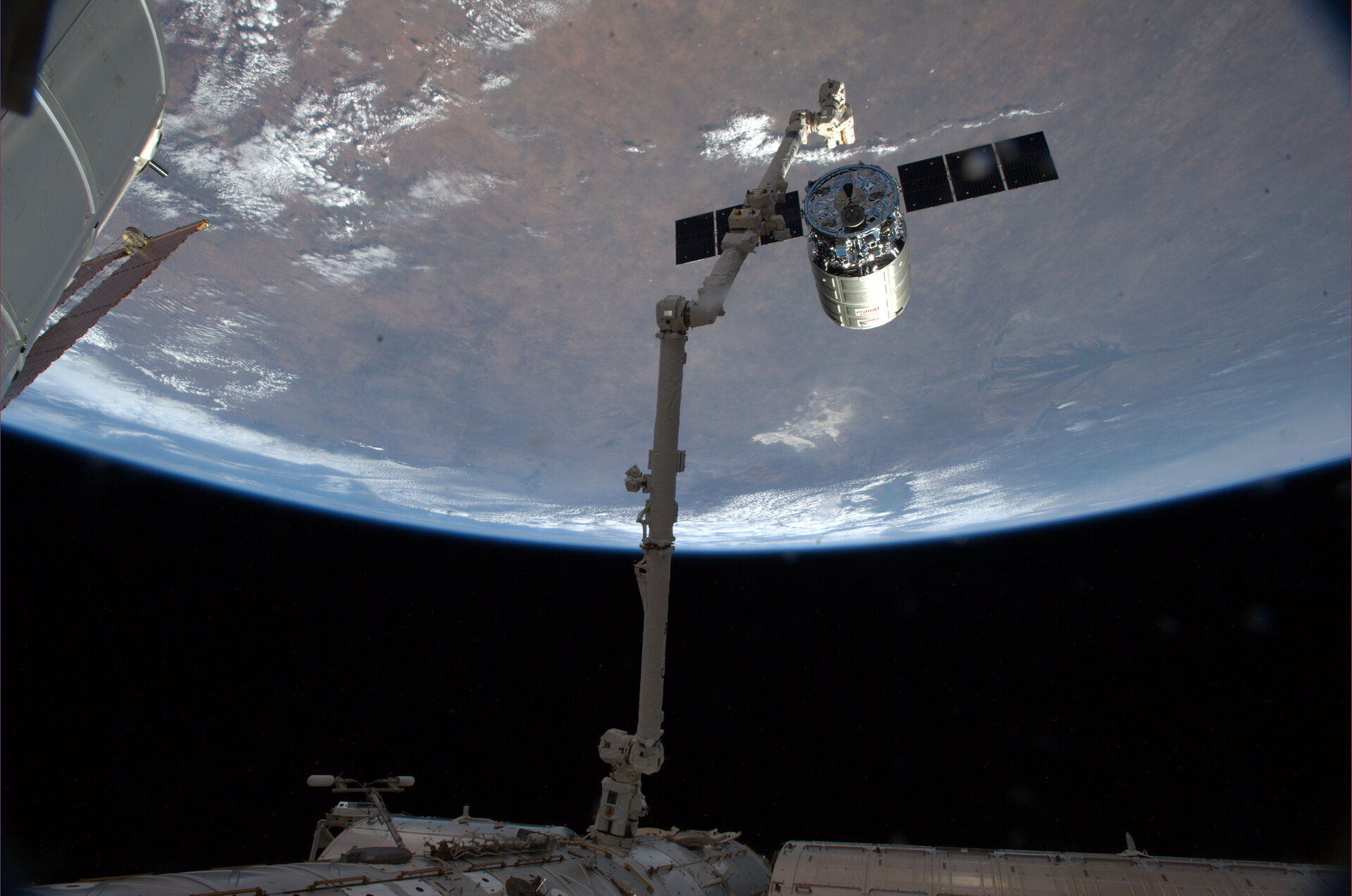 Read more about his mission at  http://www.esa.int/Our_Activities/Human_Spaceflight/Blue_dot