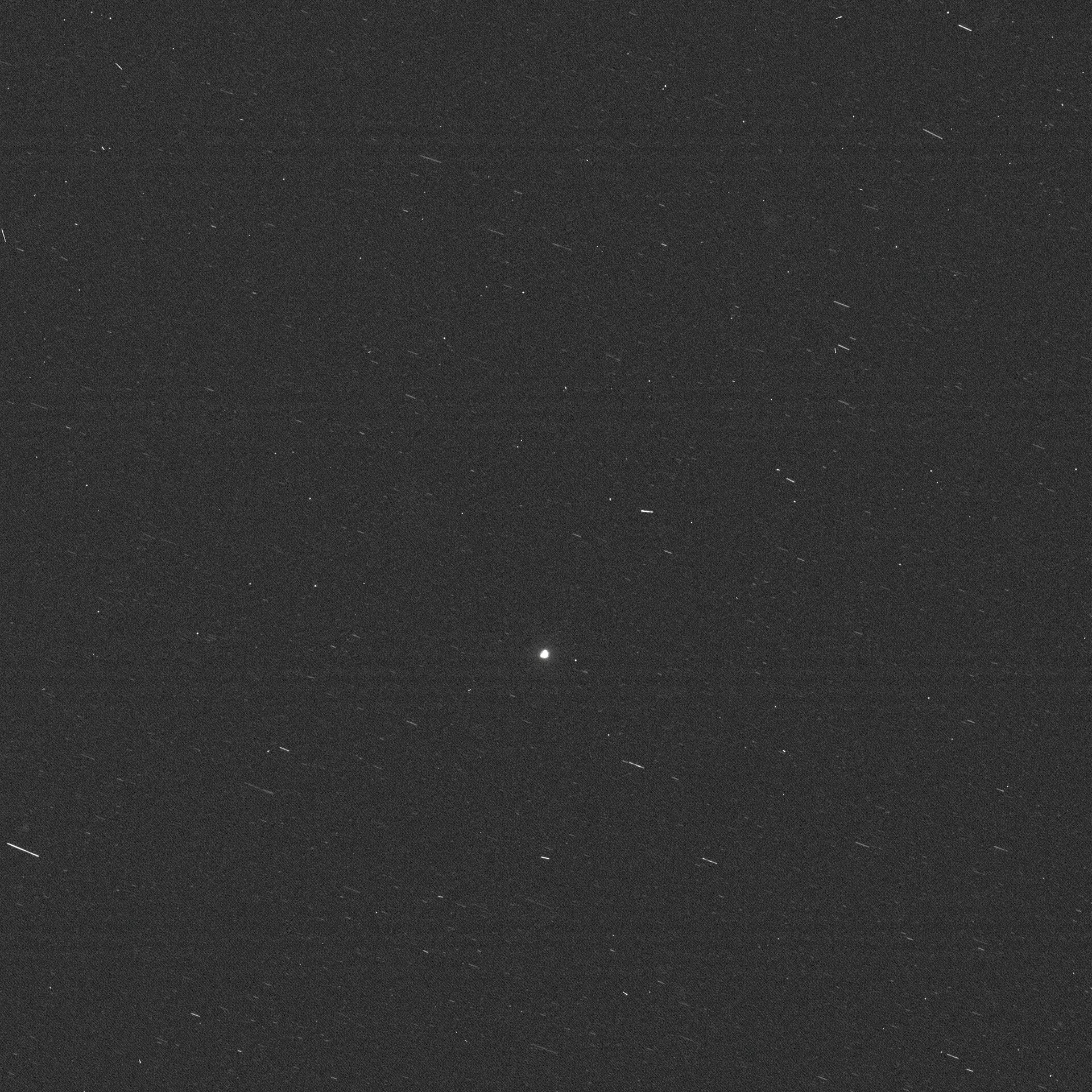 The lander separated from the orbiter at 09:03 GMT/10:03 CET and is expected to touch down on Comet 67P/Churyumov–Gerasimenko seven hours later. Confirmation of a successful touchdown is expected in a one-hour window centred on 16:02 GMT / 17:02 CET.

Rosetta and Philae had been riding through space together for more than 10 years. While Philae is set to become the first probe to land on a comet, Rosetta is the first to rendezvous with a comet and follow it around the Sun. The information collected by Philae at one location on the surface will complement that collected by the Rosetta orbiter for the entire comet.