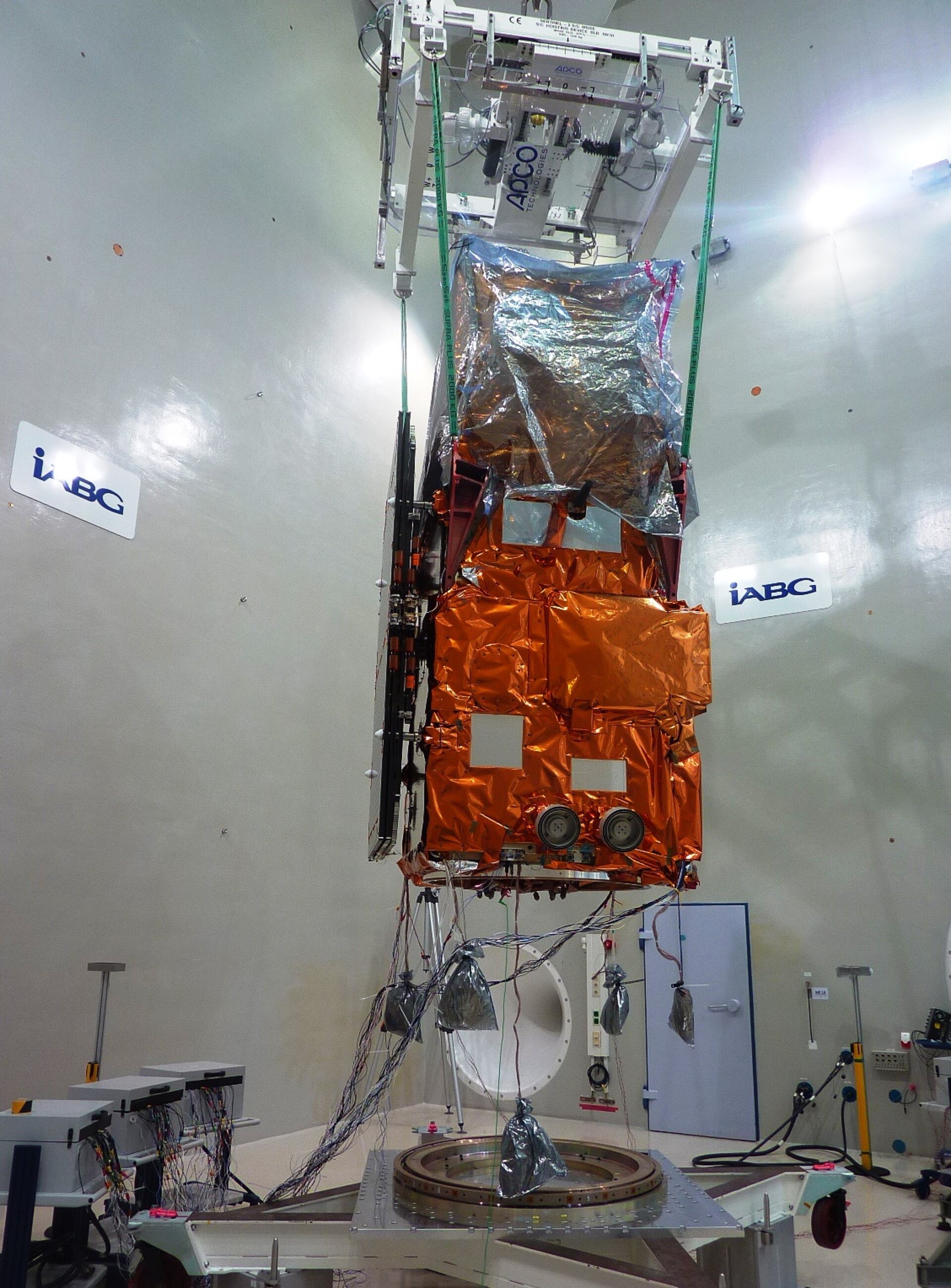 Since August, the Sentinel-2A satellite has been at IABG’s testing facilities near Munich in Germany where it is going through a six-month test campaign to make sure that it is fit for launch next year. Sentinel-2A will be launched on a Vega rocket from Kourou, French Guiana, in spring 2015, while it is planned to launch Sentinel-2B on Rockot from Plesetsk in 2016. The satellites are being built in parallel.