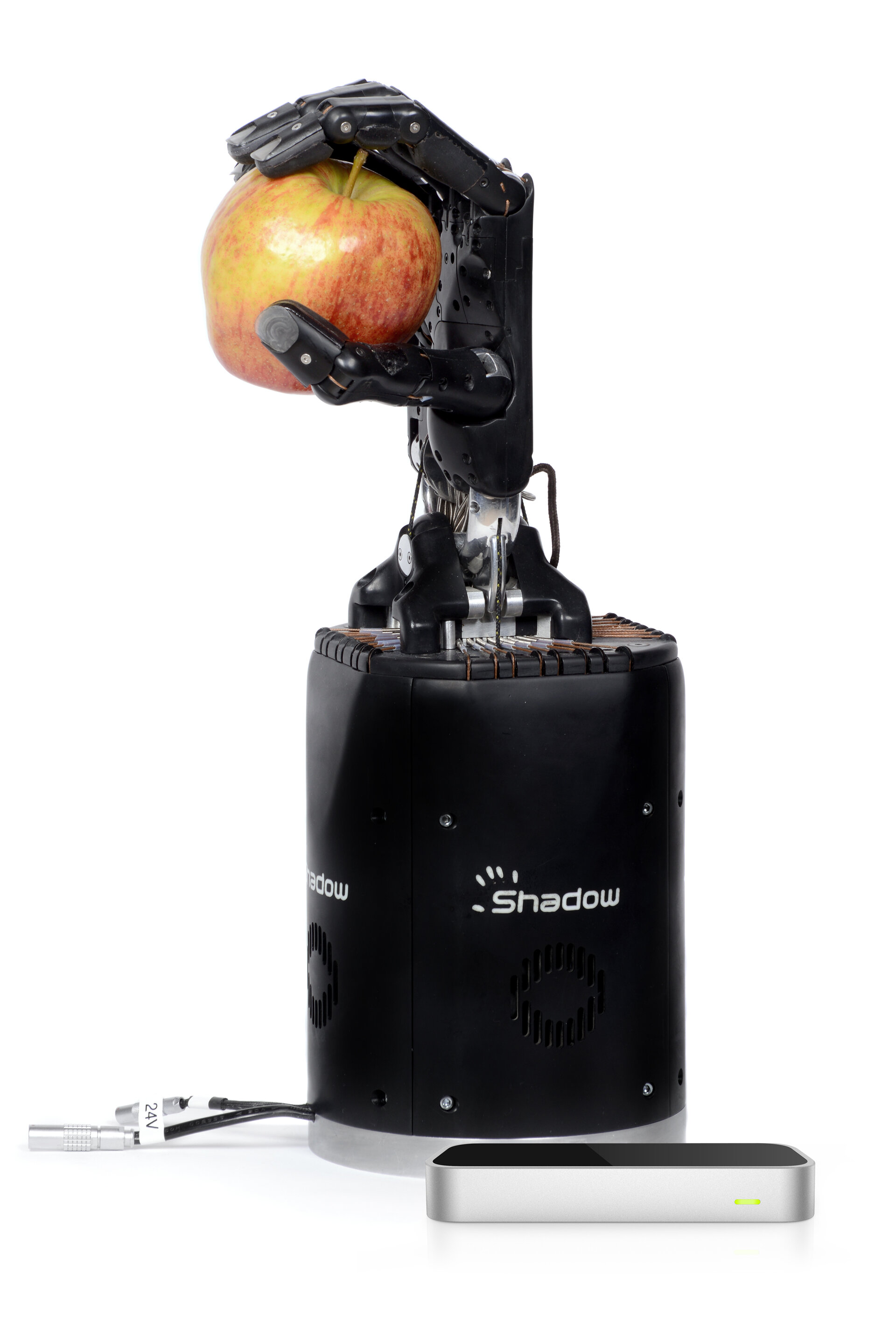 Picking up an apple is one of those jobs requiring the delicate touch of the human hand – or its robotic counterpart.

ESA is developing technologies for advanced human–machine interaction to transfer the human sense of touch to space.

The aim is that remote operators will feel as though they are right there with whatever they are controlling, such as planetary rovers.

Among the specialised equipment is this UK-supplied Shadow Hand, which incorporates a force-feedback sense of touch and pressure to allow high-precision, high-manipulability gripping, with the robot hand reproducing the motion of its human operator.

Based at ESA’s ESTEC technical heart, in Noordwijk, the Netherlands, the Telerobotics and Haptics Laboratory already has an experiment flying in orbit: the Haptics-1 payload aboard the International Space Station. The next step is next year’s Interact experiment, with a wheeled rover down on Earth being steered from the Station.