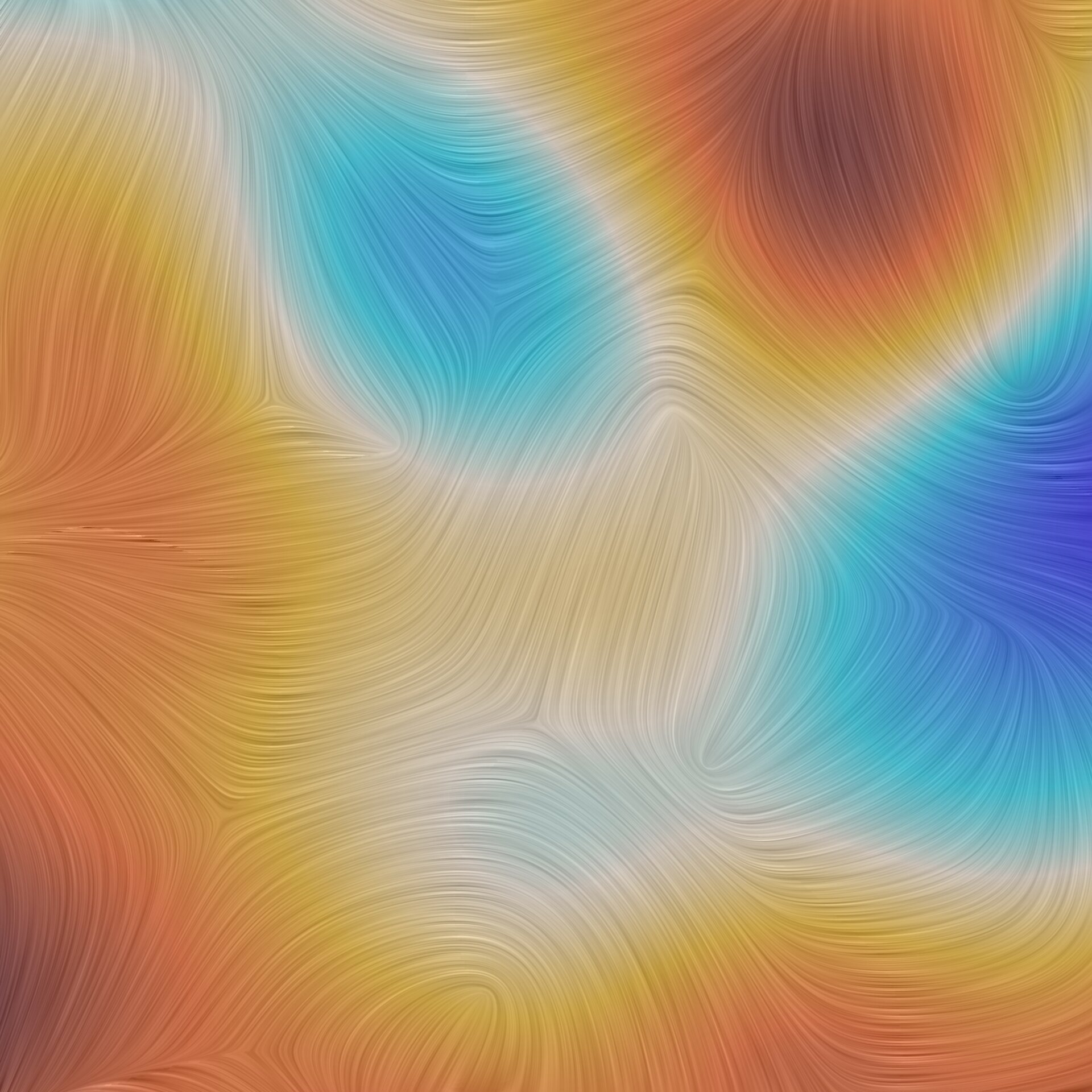 A visualisation of the polarisation of the Cosmic Microwave Background, or CMB, as detected by ESA’s Planck satellite on a small patch of the sky measuring 20º across.

The CMB is a snapshot of the oldest light in our Universe, imprinted on the sky when the Universe was just 380 000 years old. It shows tiny temperature fluctuations that correspond to regions of slightly different densities, representing the seeds of all future structure: the stars and galaxies of today.

A small fraction of the CMB is polarised – it vibrates in a preferred direction. This is a result of the last encounter of this light with electrons, just before starting its cosmic journey. For this reason, the polarisation of the CMB retains information about the distribution of matter in the early Universe, and its pattern on the sky follows that of the tiny fluctuations observed in the temperature of the CMB.

In this image, the colour scale represents temperature differences in the CMB, while the texture indicates the direction of the polarised light. The patterns seen in the texture are characteristic of ‘E-mode’ polarisation, which is the dominant type for the CMB.

For the sake of illustration, both data sets have been filtered to show mostly the signal detected on scales around 5º on the sky. However, fluctuations in both the CMB temperature and polarisation are present and were observed by Planck also on larger as well as smaller angular scales.