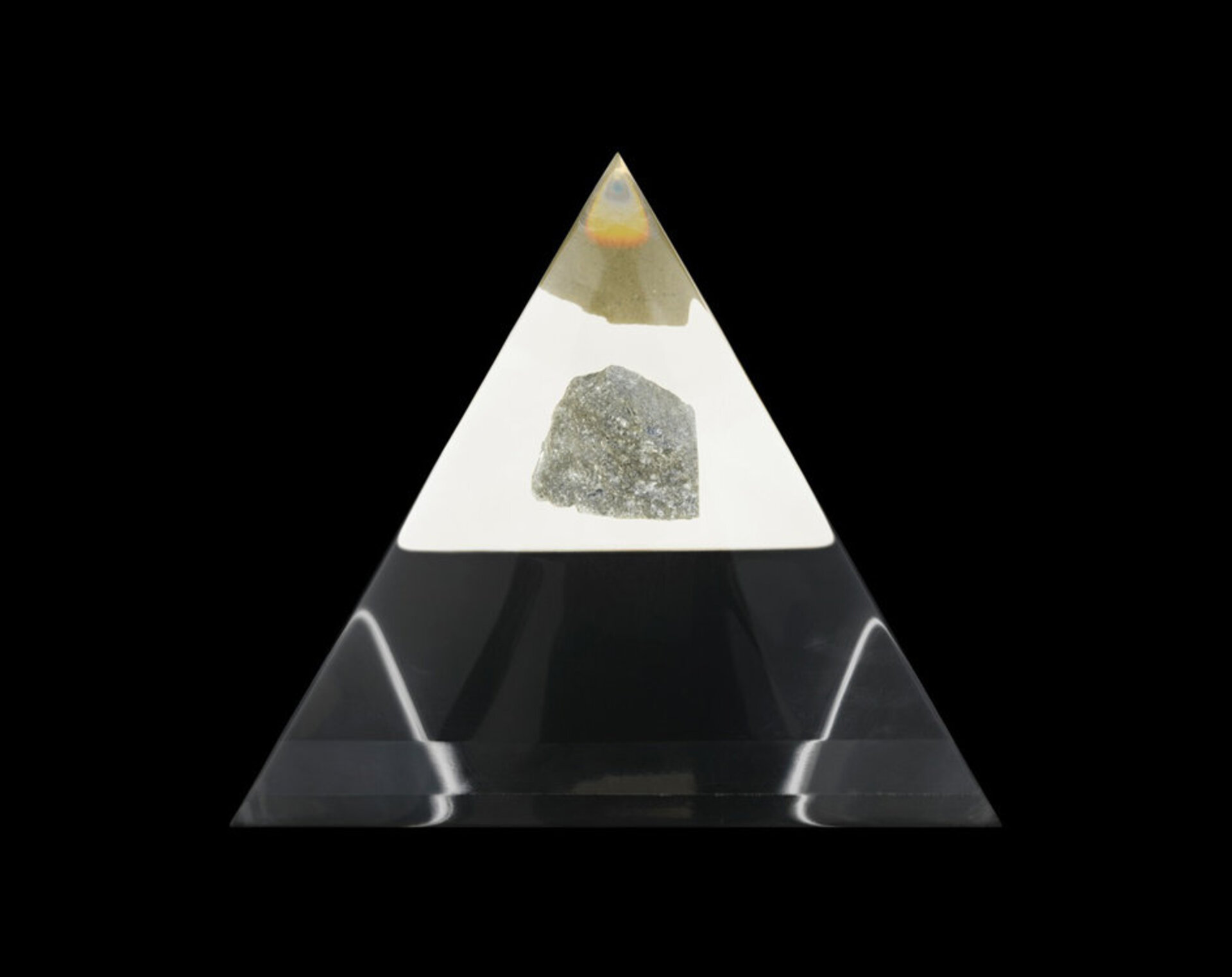 Edgar Martins has collaborated closely with ESA to produce a comprehensive photographic survey of the Agency’s various facilities around the globe, together with those of its international partners.