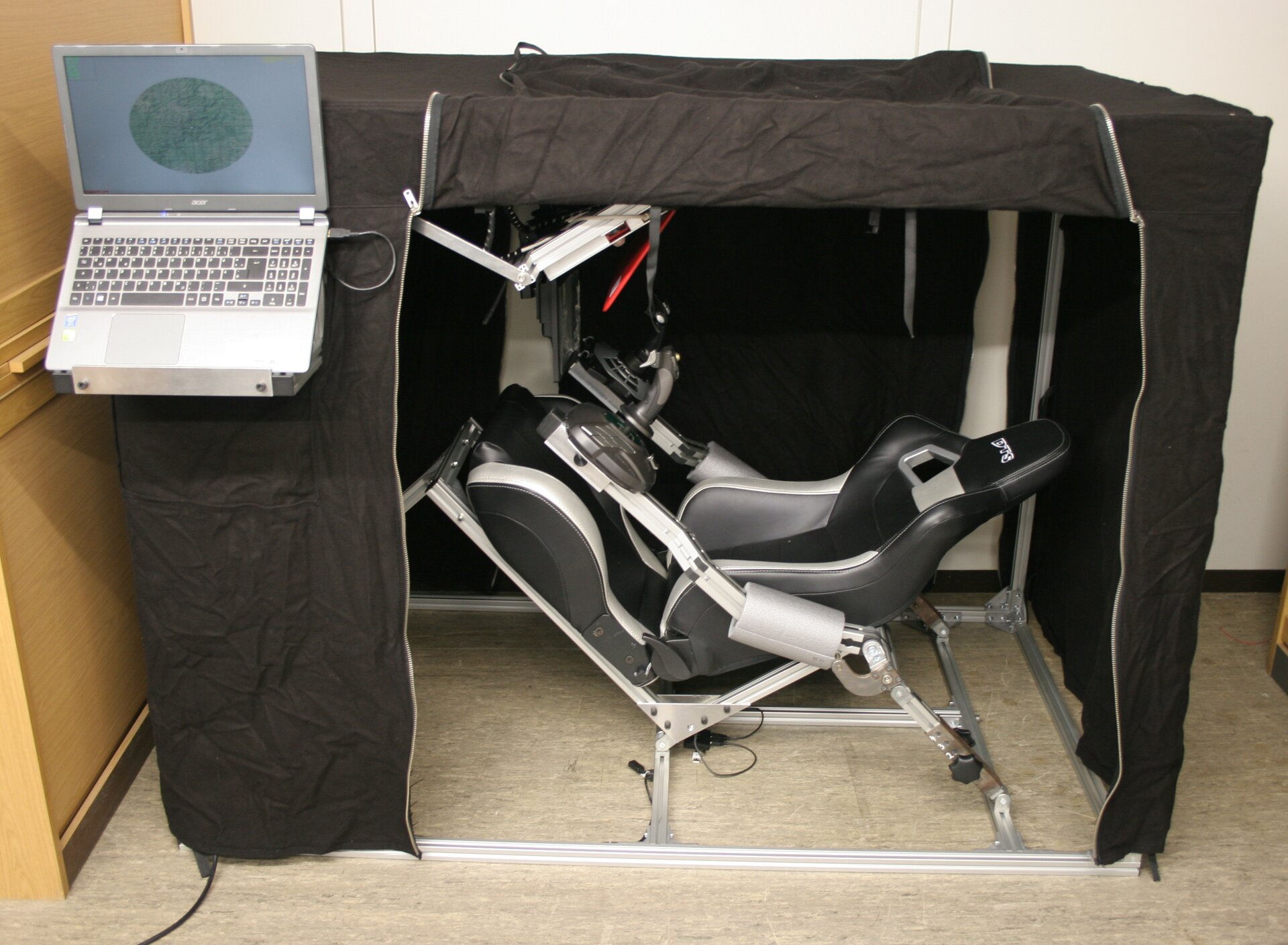 The Simskill experiment used to train and simulate spacecraft operations.

Astronauts on long missions in space need to pilot their spacecraft and conduct complex operations months or even years after their training on Earth. On the International Space Station, astronauts periodically take refresher courses for critical tasks such as berthing cargo spacecraft.

For astronauts returning from Mars, mission designers need to know that they will be able to perform after months of isolation and stressful exploration. The Simskill experiment needs a spacecraft simulator to be shipped down to Antarctica to see how the Concordia crew will cope over the course of their stay.

After training for spacecraft piloting, the test subjects will do simulations on a variety of common Soyuz spacecraft tasks such as docking and rendezvous. Their results will be recorded together with psychological and physiological data, such as the pilot’s heartbeat. The same study will be performed as a control in Stuttgart, Germany, and on the British Antarctic Survey station Halley VI.