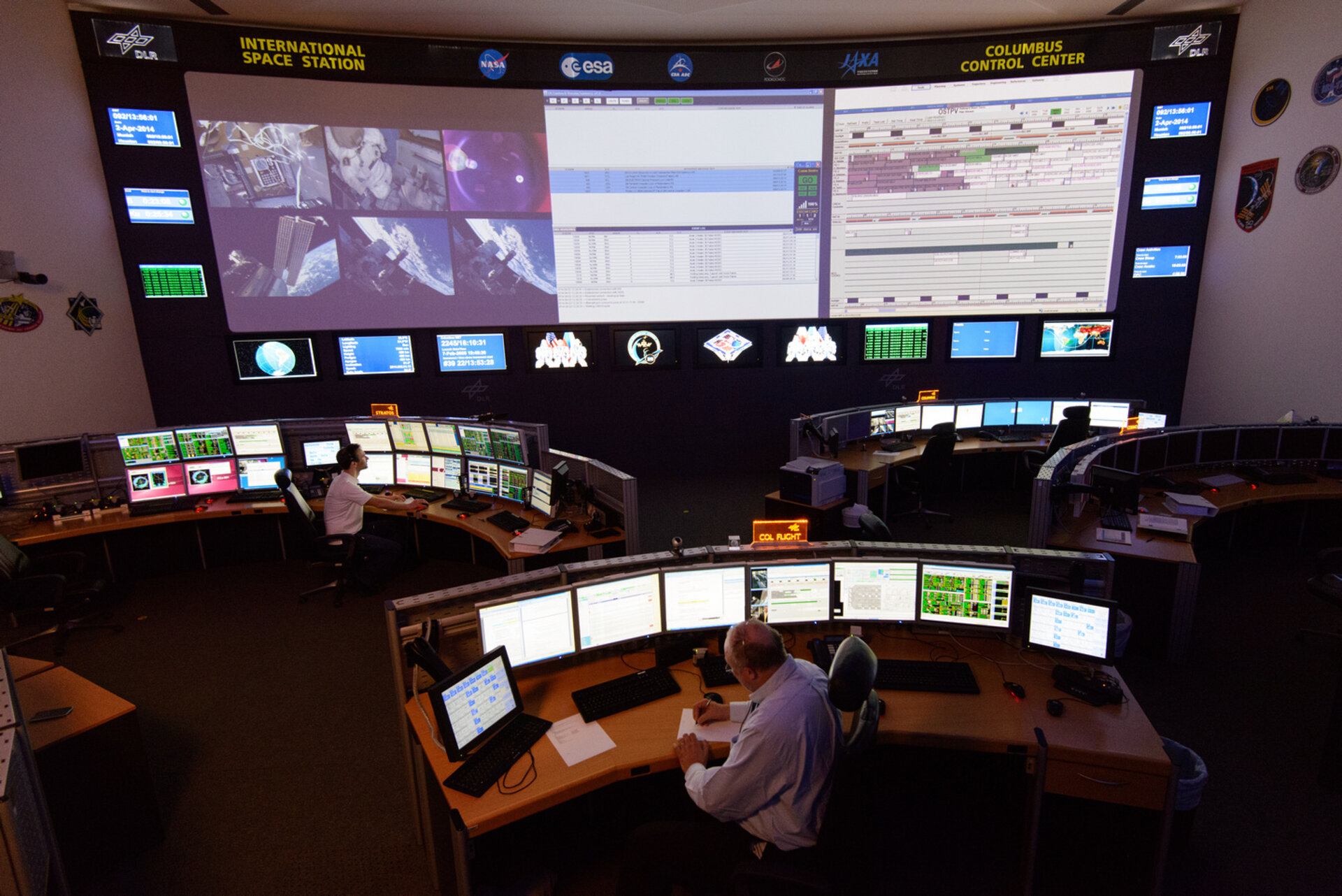 ESA's Columbus Control Centre (Col-CC), located at the German Aerospace Center (DLR) facility in Oberpfaffenhofen, Germany, works closely with the other ISS control centres including Houston and Moscow. Under the call sign 'Munich', Col-CC is responsible for all Columbus systems and for European science activities on board the ISS. Col-CC control teams began their operational activities as a precursor to Columbus operations during ESA's Astrolab mission to the ISS in 2006.