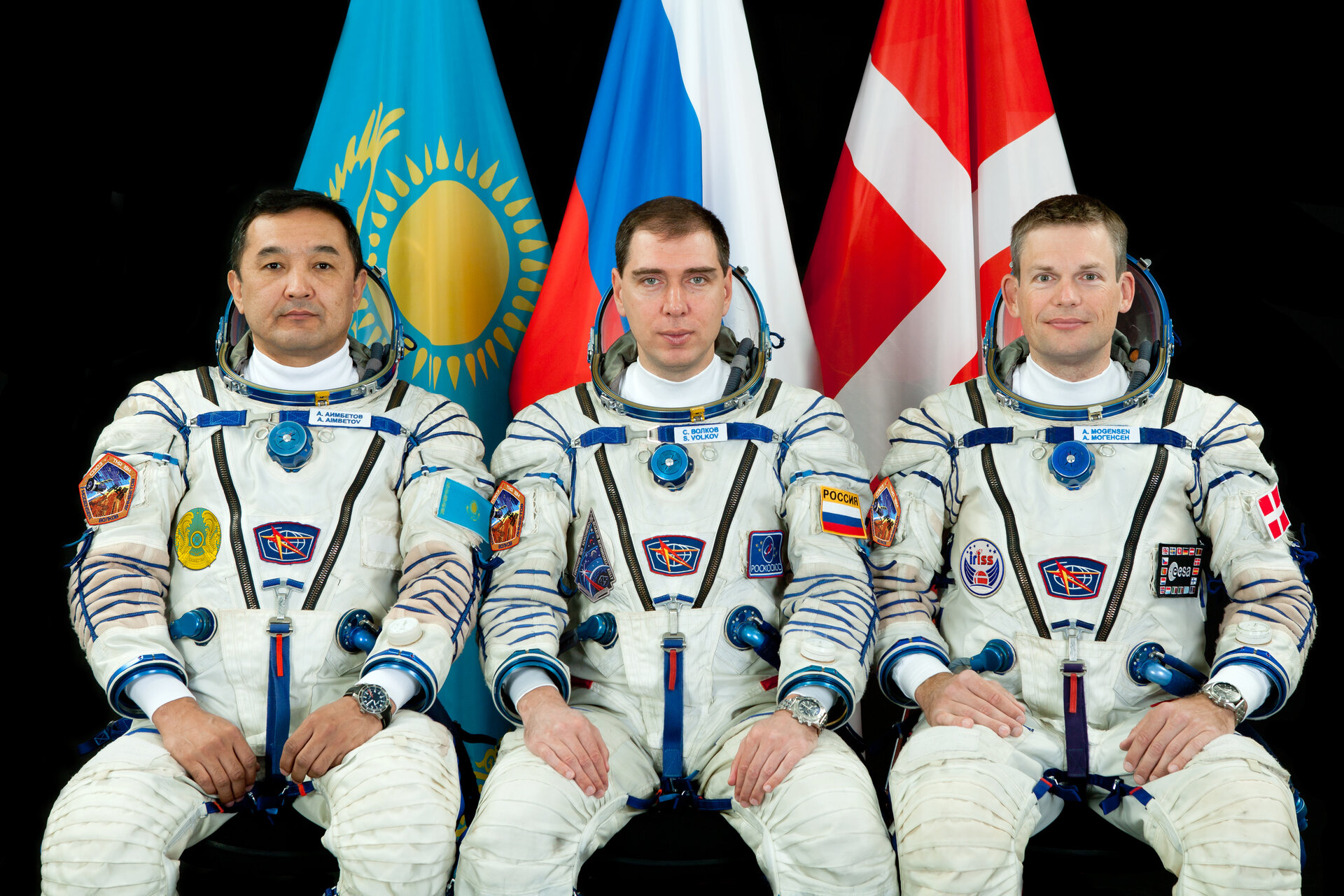 Andreas and Aidyn’s stay will be short – they will be back on terra firma just 10 days later. They will leave Sergei on the Station and return to Earth in a different Soyuz under commander Gennady Padalka, who is already in space.