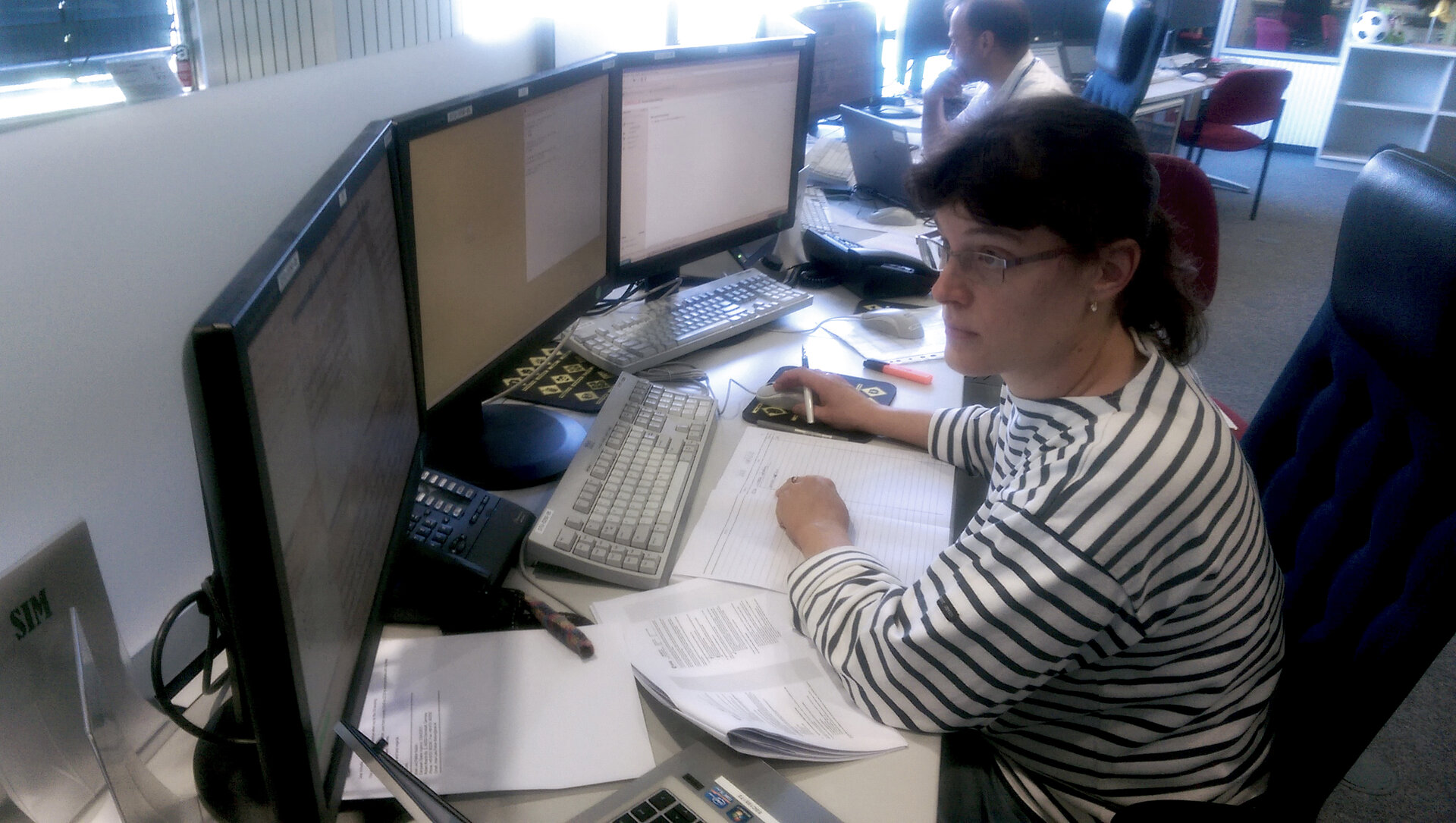 The receipt of signals from Rosetta’s Philae lander on 13 June after 211 days of hibernation marked the start of intense activity. In coordination with its mission partners, ESA teams are working to juggle Rosetta’s flight plan to help with renewed lander science investigations.

Philae has woken up after seven months in hibernation on Comet 67P/Churyumov–Gerasimenko. Hidden by shadows, Philae shut down on 15 November 2014 at 00:36 GMT after completing its main science operations sequence on the comet when the primary battery expired as expected after about 60 hours.

On the evening of 13 June, a weak but solid radio link between Rosetta and the lander was finally established for 85 seconds. More than 300 ‘packets’ – 663 kbits – of lander housekeeping telemetry were received. This information had been stored on board at an as-yet-to-be determined time in the past, as much as several days to a few weeks, so does not necessarily reflect the lander’s current status.

Since then, the Rosetta Flight Control Team have been watching carefully for the next lander communication, which will be relayed first to ESOC’s planetary mission Dedicated Control Room, seen in this photo.

The mission control software is programmed to trigger an audible alarm when further signals are received.

More details on how Rosetta’s orbit is being adjusted to optimise lander communications via “Philae wake-up triggers intense planning”.

Listen to one of the control room alarm sounds used at ESOC via SoundCloud: