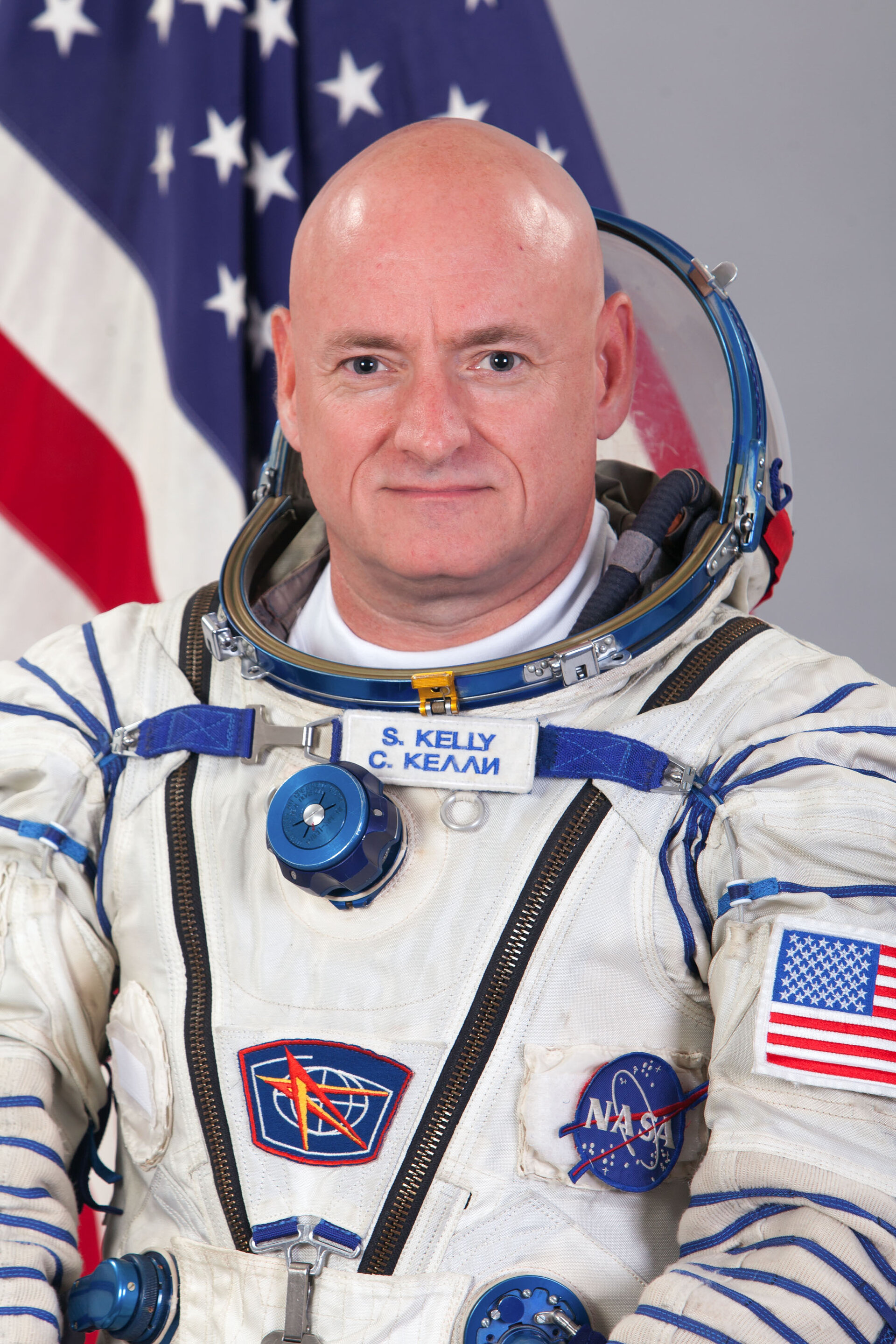 A space veteran, NASA astronaut Scott Kelly has flown in space three times, to the International Space Station and to the NASA/ESA Hubble Space Telescope. On his flight to the Space Station in 2010, for Expedition 25/26, he was the Station commander.