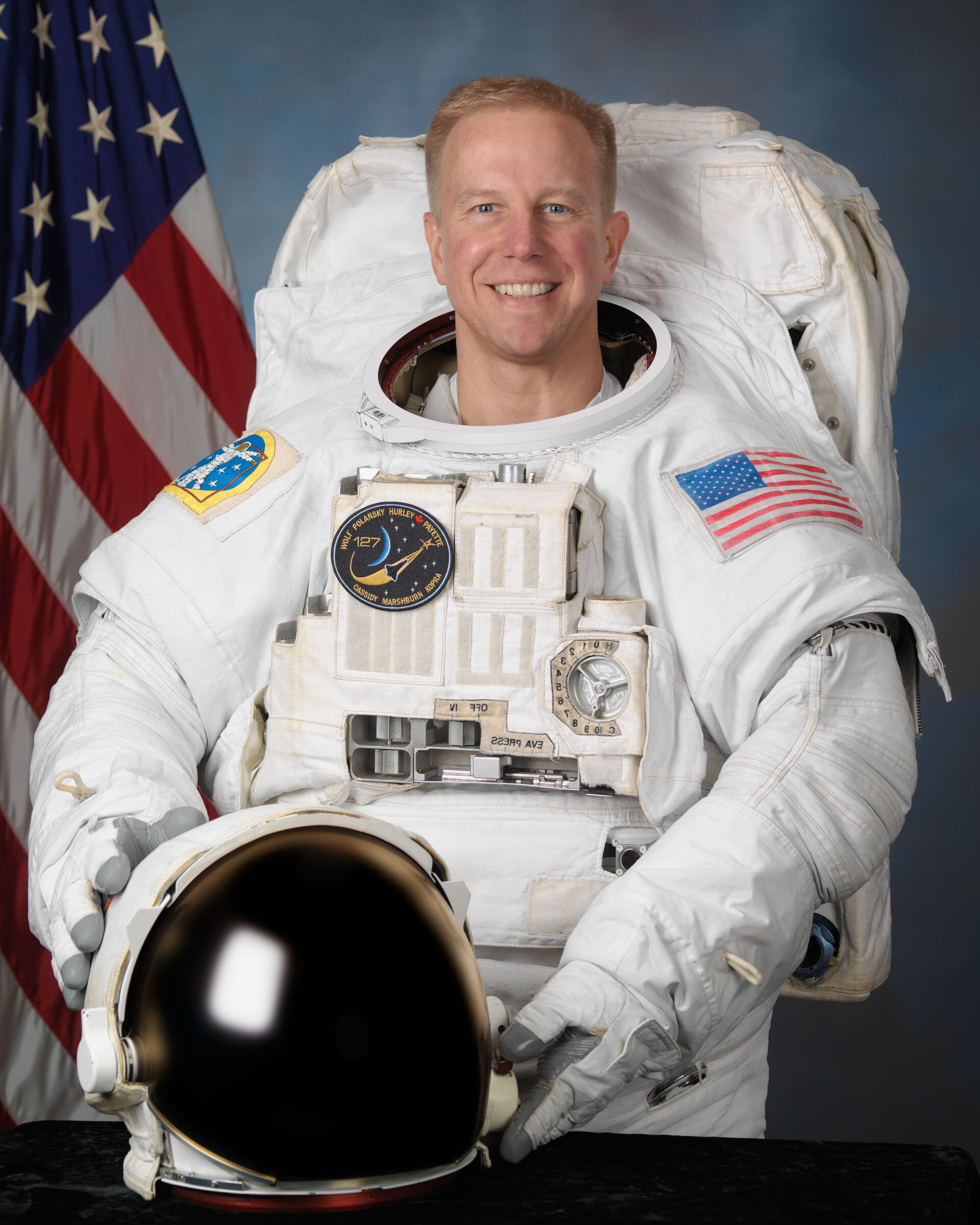 NASA astronaut Timothy Kopra has many things in common with his crewmate ESA astronaut Tim Peake, besides their first name and vocation. Both astronauts are military helicopter test pilots and share a similar army background and temperament. Both Tims are ‘aquanauts’, having spent almost two weeks underwater on simulated space missions.

Tim Kopra was born in Texas, USA, and flew into space on Space Shuttle Discovery in 2009, spending almost three months on the International Space Station, including a spacewalk.