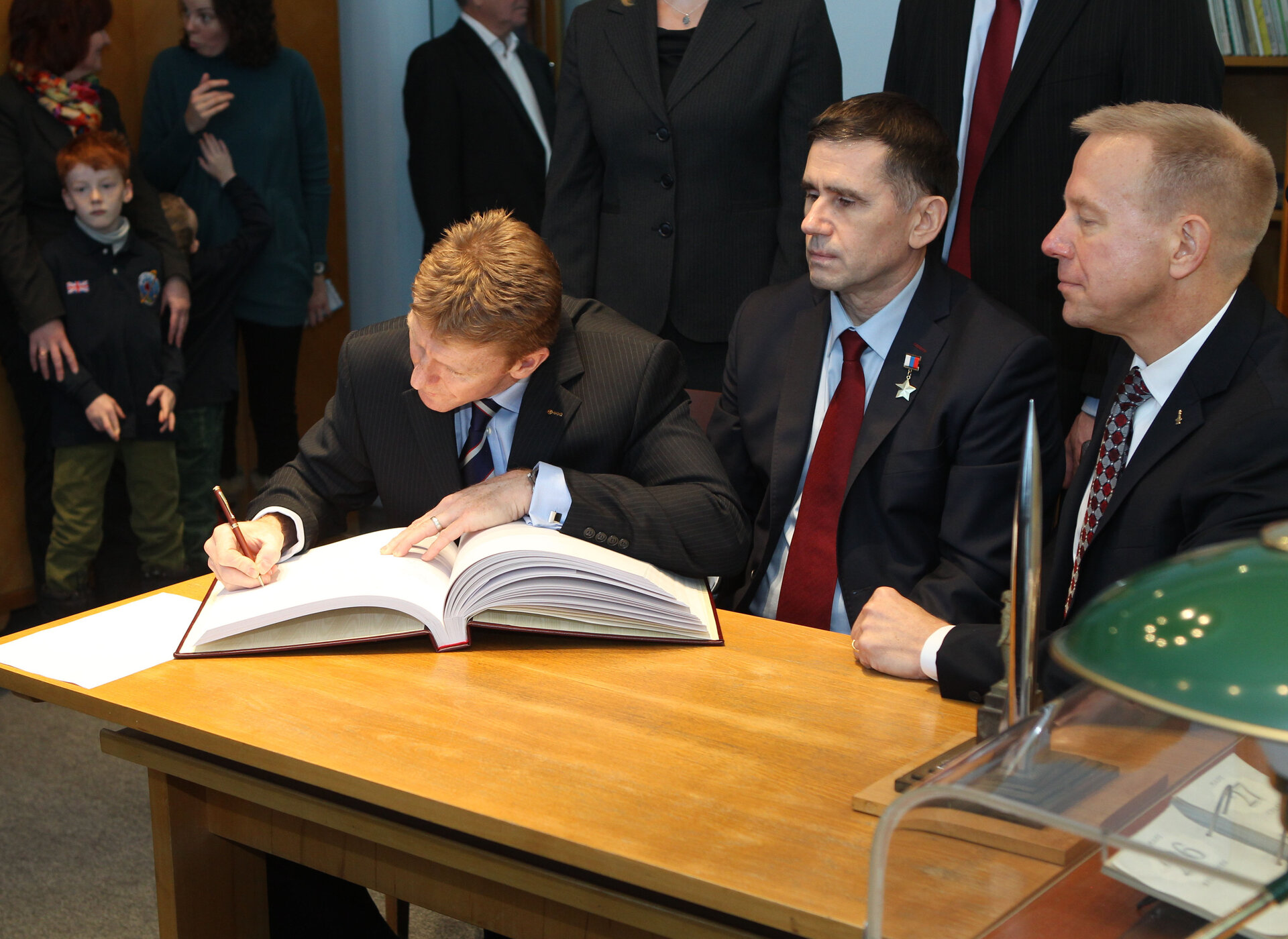 On 15 December, Tim, Yuri and Timothy are scheduled to liftoff from Baikonur Cosmodrome and make the journey to the International Space Station where they will stay until June 2016.

Tim's mission is named Principia, after Isaac Newton’s ground-breaking Naturalis Principia Mathematica, which describes the principal laws of motion and gravity. He will perform more than 30 scientific experiments for ESA and take part in numerous others from ESA’s international partners.

Connect with Tim on social media at: timpeake.esa.int