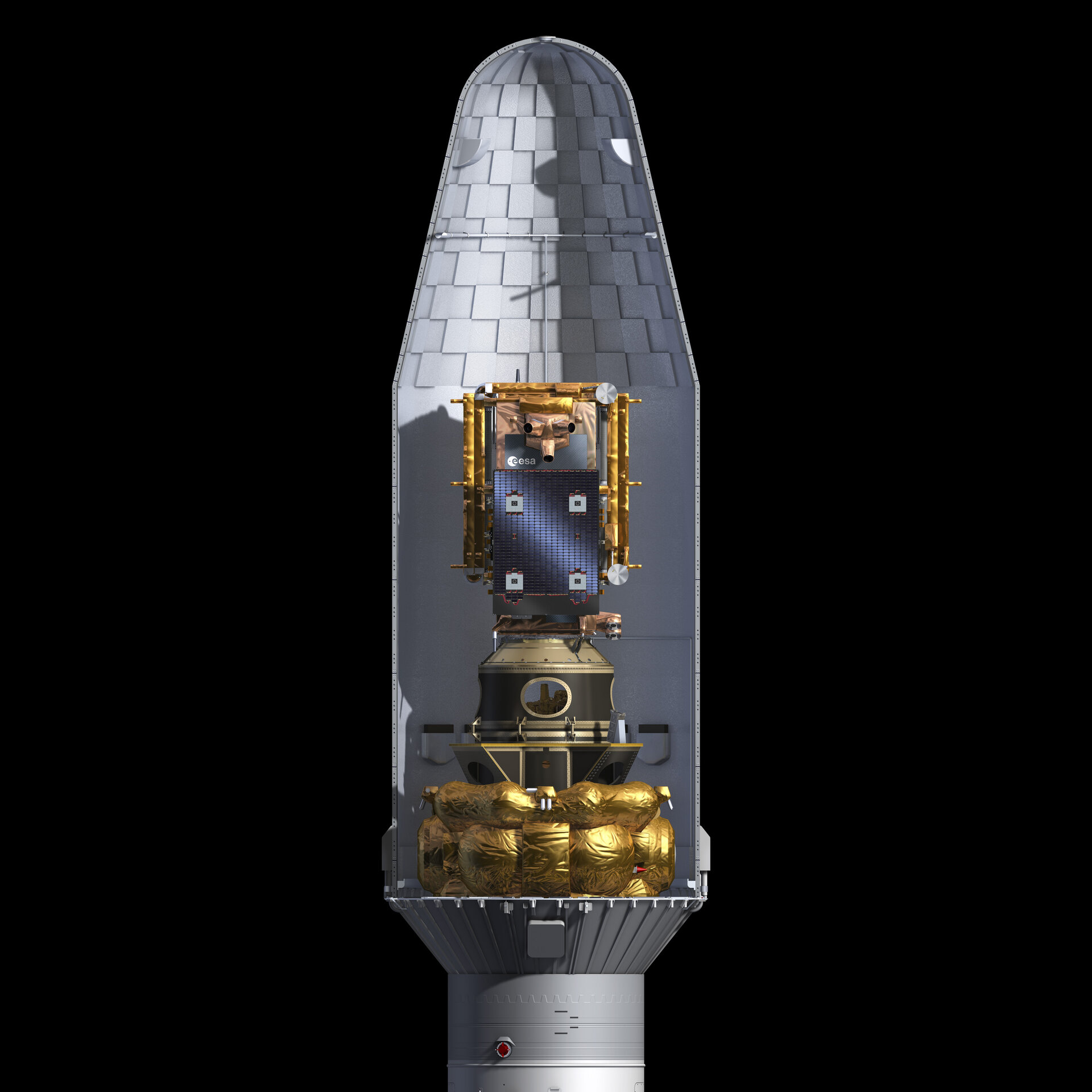 Sentinel-1B will join its identical twin, Sentinel-1A, which was launched on 3rd April 2014.

The mission is being used for a multitude of applications to improve everyday life and understand our changing planet, from tracking land subsidence to monitoring ice in polar oceans.