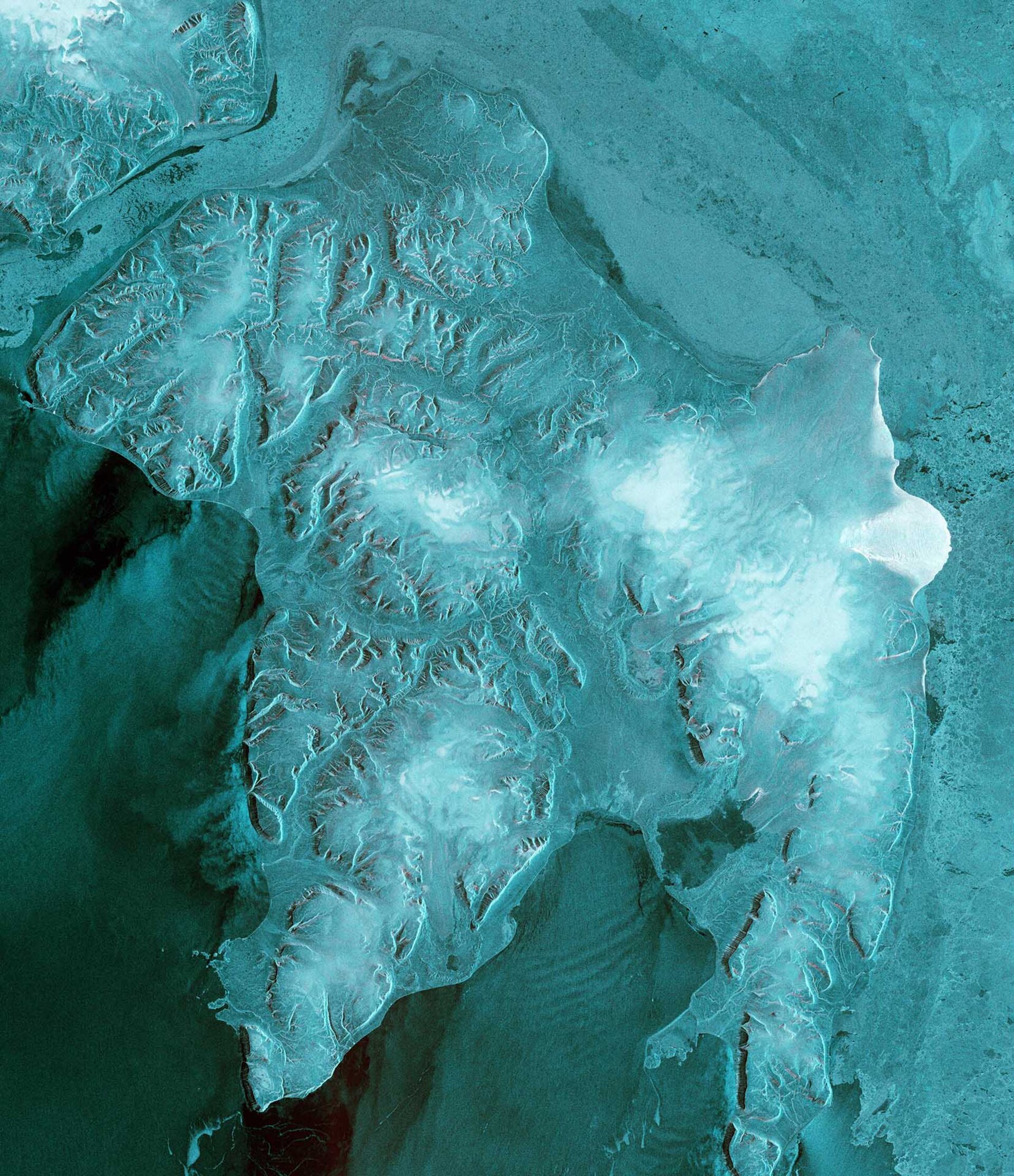 This full resolution subset of Sentinel-1B's first data take shows Edgeøya or Edge Island, which is one of the islands making up theSvalbard archipelago. It was captured on 28 April 2016 at 05:37 GMT (07:37 CEST) – just two hours after the satellite’s radar was switched on. Sentinel-1B lifted off on a Soyuz rocket from Europe’s Spaceport in French Guiana on 25 April at 21:02 GMT (23:02 CEST). It joins its twin, Sentinel-1A, to provide more ‘radar vision’ for Europe’s environmental Copernicus programme.