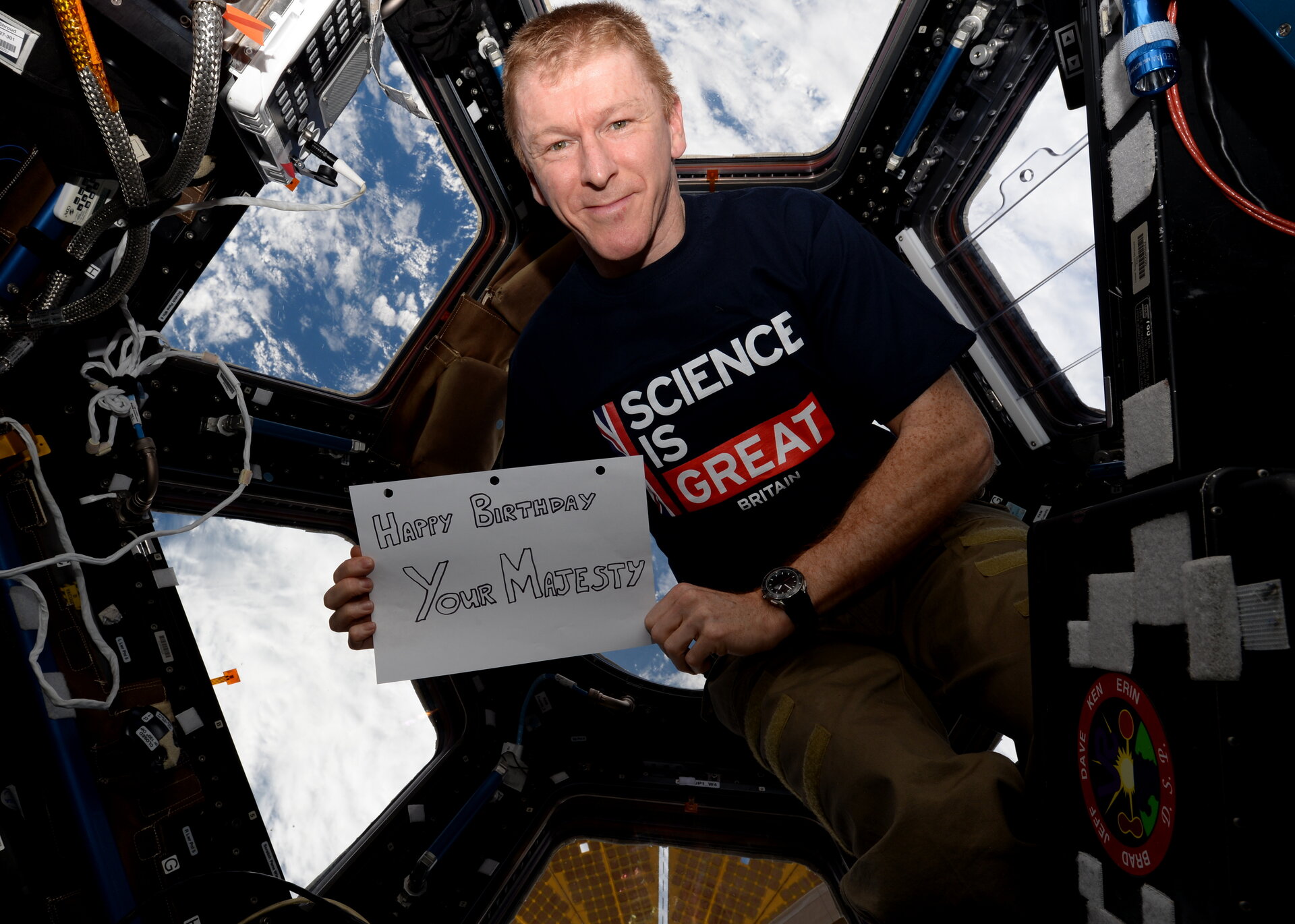 To mark Her Majesty’s 90th birthday, British ESA astronaut Tim Peake sent an out-of-this-world message of congratulations from aboard the International Space Station.

The message is prominently featured on the official website of the Royal Family.

Tim has been active on social media throughout his Principia mission, documenting his time on the Station and sending back home stunning photos and videos of Earth as seen from space. He has gained more than 546k followers on Twitter and 520k page likes on Facebook.

His congratulations as featured by the Palace can be seen here. His message was also included in the Queen’s birthday Twitter Moment.