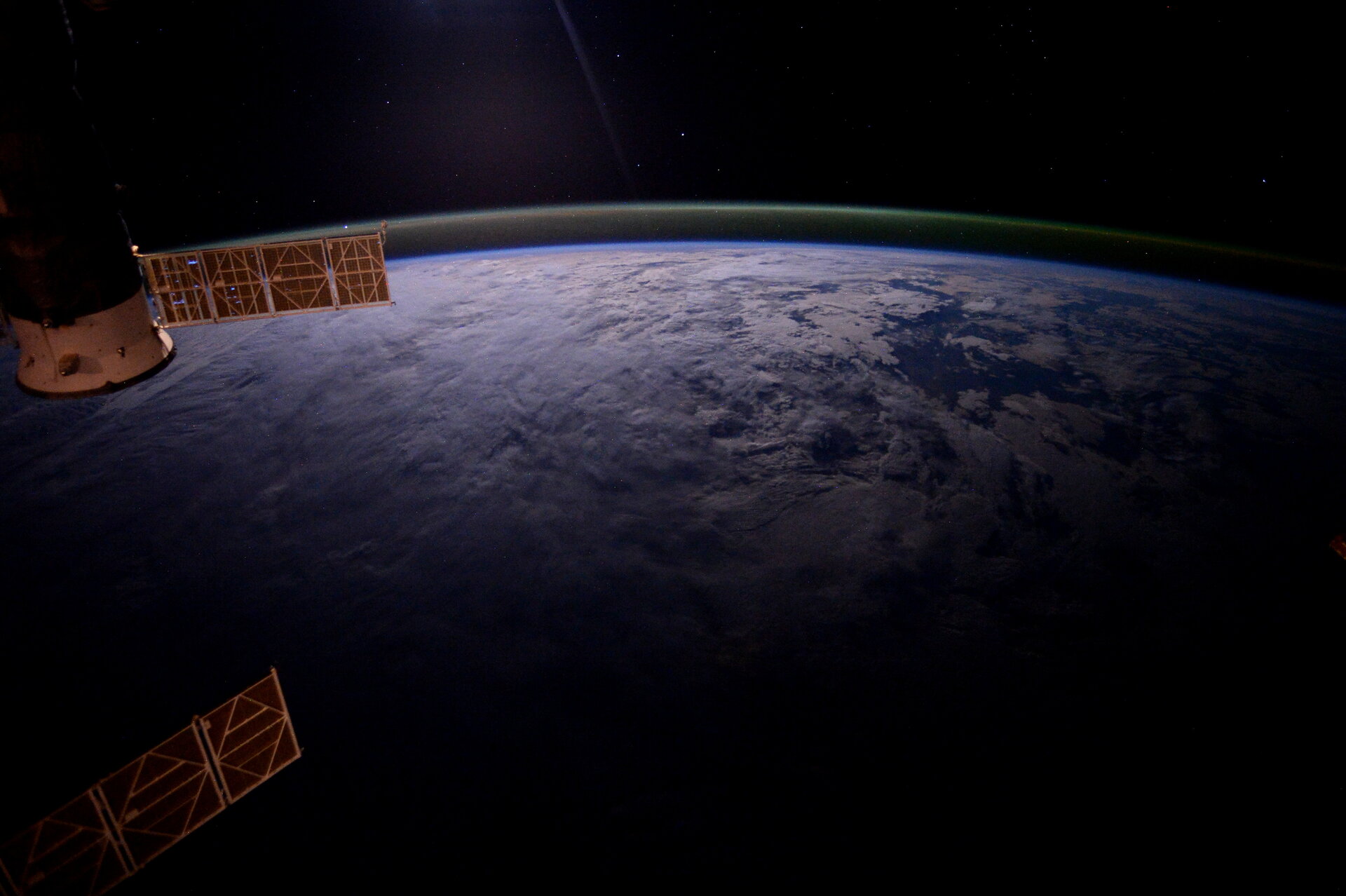 The odometer was set when the first module, Zarya, was launched on 20 November 1998. Each orbit takes around 90 minutes to complete but relative to Earth the Station moves to the west by around 2200 km each time.

In the Station’s 100 000 circuits it has travelled more than 4.1 billion km. In the 6762 days it has been flying it has coped with the temperature swings of over 100 000 sunrises and sunsets.

Europe’s Columbus module was added to the complex in 2008 and passed its own milestone last month: 26 April 2016 marked its 3000th day of operation in space. The Solar facility on Columbus has been observing the Sun for most of these 3000 days, tracking our star’s output to help understand its influence on our climate.

For researchers on Earth, the Station’s longevity is unique among weightless laboratories. Microgravity experiments can be run closer to home on parabolic flights, but only for 20 seconds at a time.