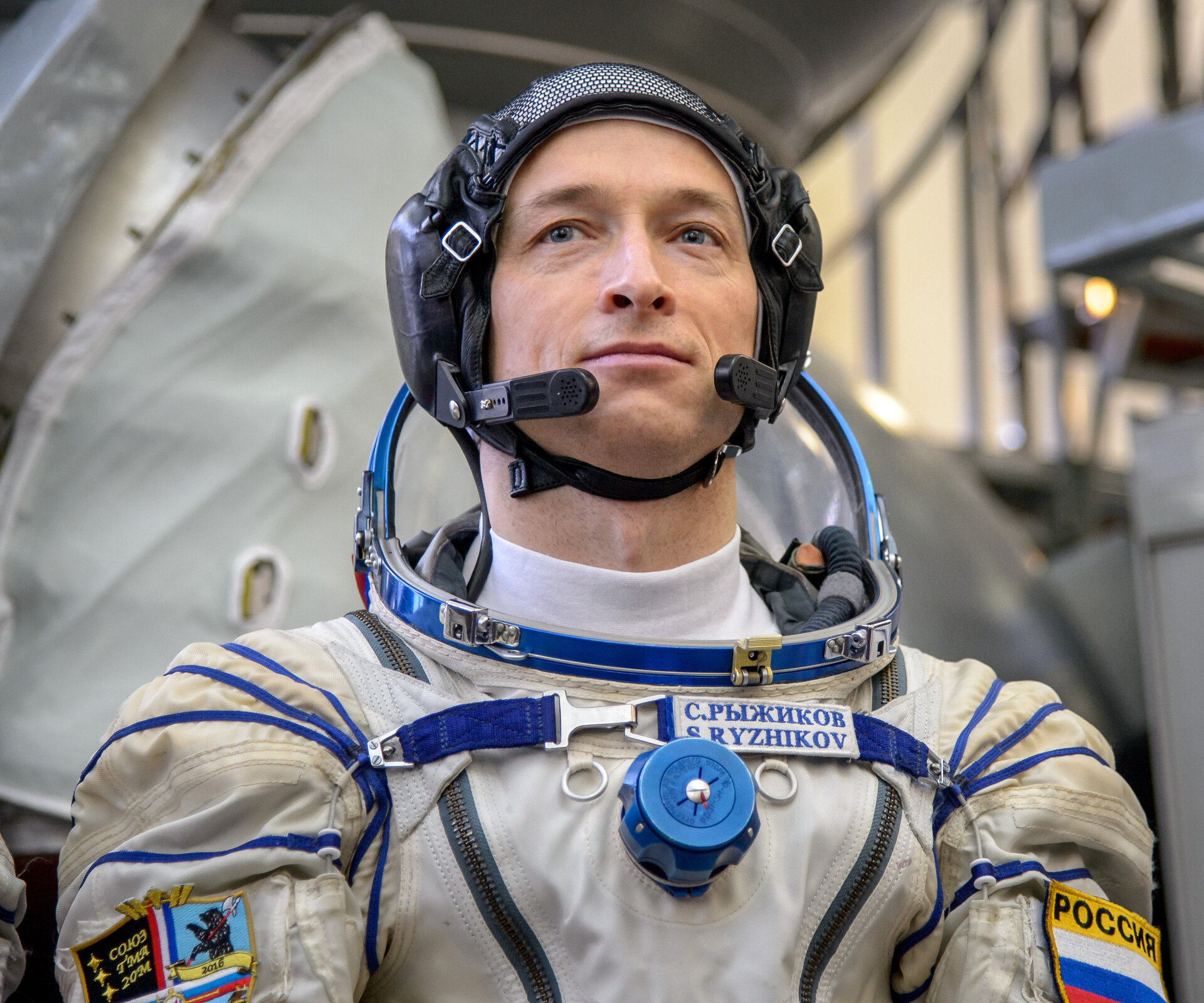 Born on August 19, 1974, Sergei is a colonel of the Russian Air Force, and was selected as a cosmonaut in 2006. Sergei's first spaceflight will be on the Soyuz MS-02 spacecraft in 2016. He will spend around six months on the International space station taking part in Expedition 49/50 where he will be reunited with fellow cavenaut Thomas Pesquet for the second half of his mission.