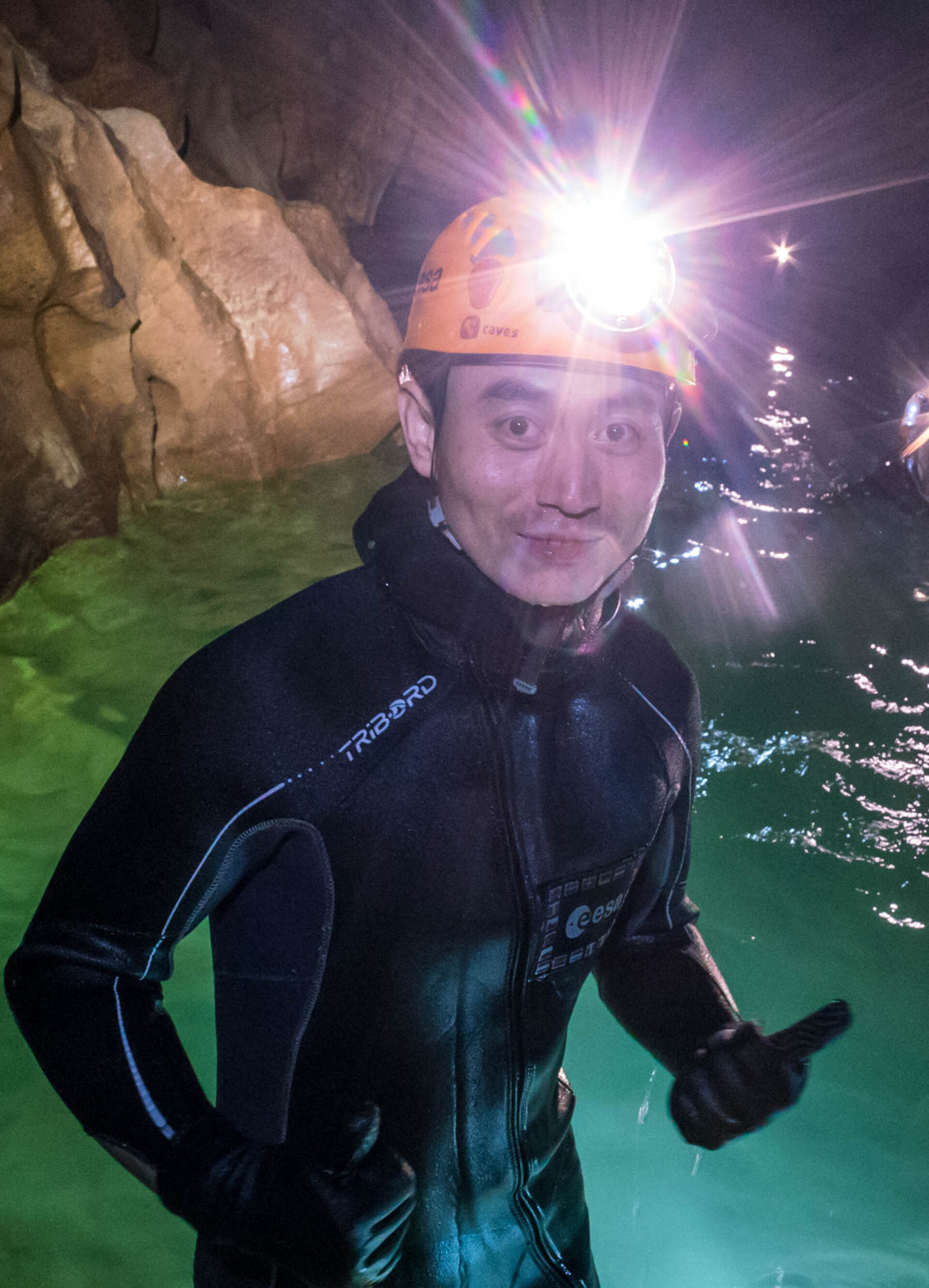 Chinese astronaut Ye Guangfu was born in 1980 in the Sichuan province of China. He is an air force pilot and spent four years as an instructor and four years as a jet fighter pilot amassing 1100 hours of flight time. Ye was recruited as an astronaut trainee for China’s Astronaut Center in 2010 and qualified in 2014.